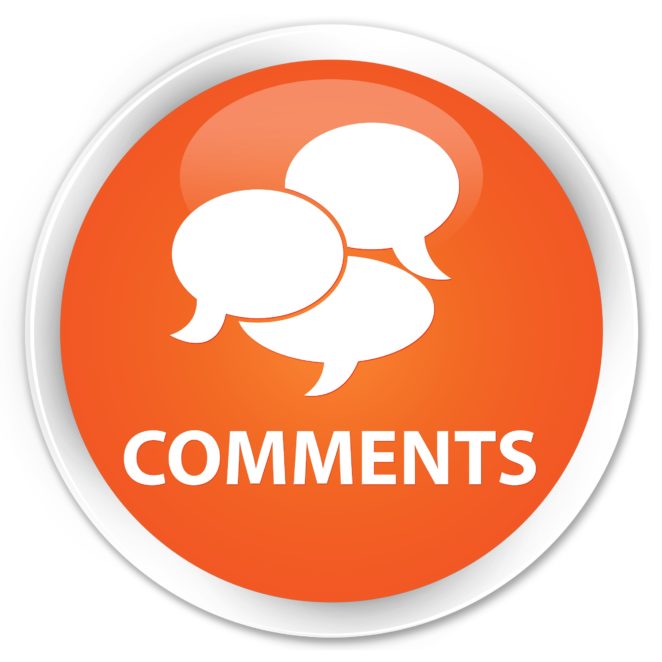 On many writing sites, when there are comments, the writer gains. Many sites pay for comments, and use comments as the ‘judgement’ in ranking articles. 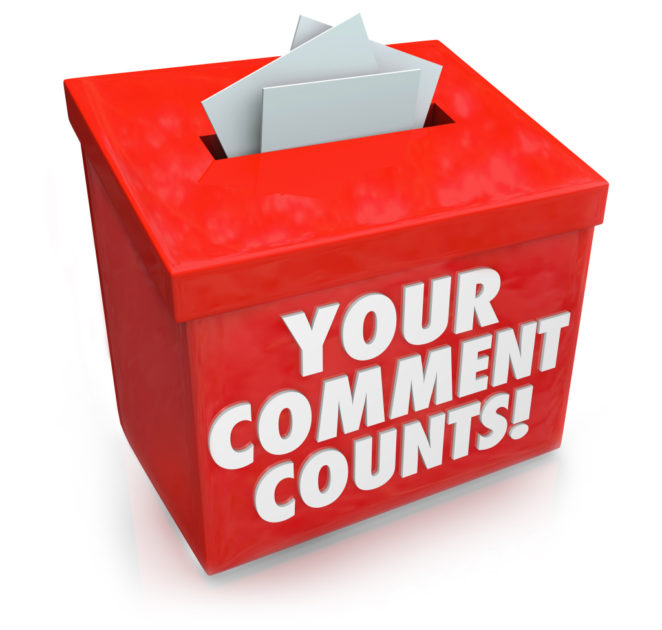 ‘Flame Wars’ or ‘Troll Attacks’ or even the fixated poster who constantly must have the last word often pushes an item to the very top, and reaps rewards for the writer.

But many writers don’t grasp that.

I realised this when on another site I became the subject of an attack.   At first I was going to delete the most offensive comments, but then I thought, no. Let’s see what happens.

The Trolls came out enmasse. People who supported my views, people who objected to the nasty comments, all began posting their fingers off. Comment after comment after comment. As I earned from comments, I was making more on an item I didn’t consider all that good than on articles I had written of which I was very proud.

After that, well, let’s just say, I know how to pull tongues. 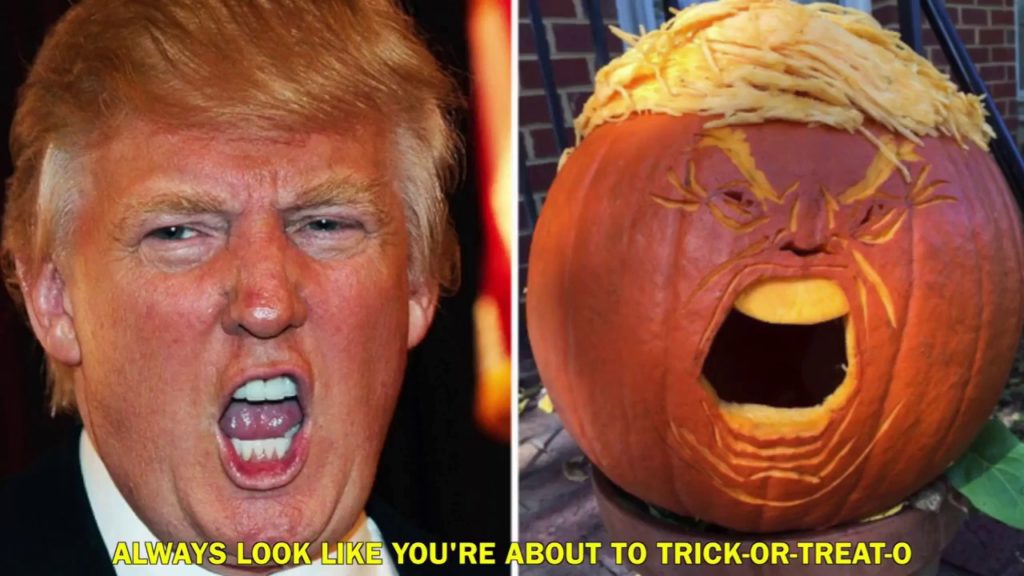 For example, there are many Trump supporters; mindless zombies with no life, who can post comments until their fingers bleed. Get to any site which has this ‘crew’ and every anti-Trump article you post will get their responses. The point is to keep them posting.

Don’t ban them, don’t delete their comments, and don’t say anything to shut them up. Keep them going. They’ll go on and on and on, and others, who are against Trump will post.

Your item might not be good, but it will sure be popular.