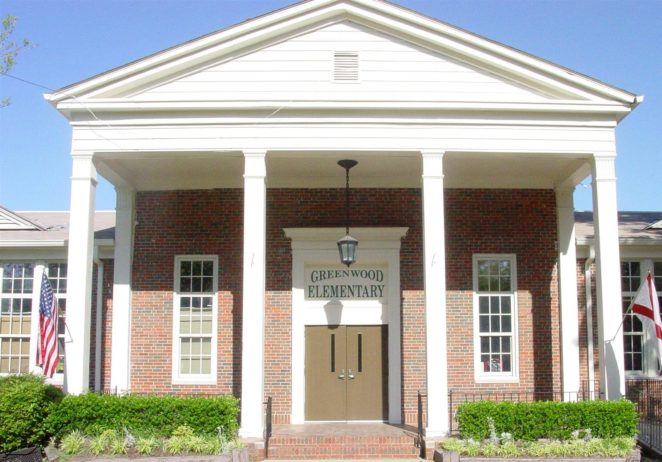 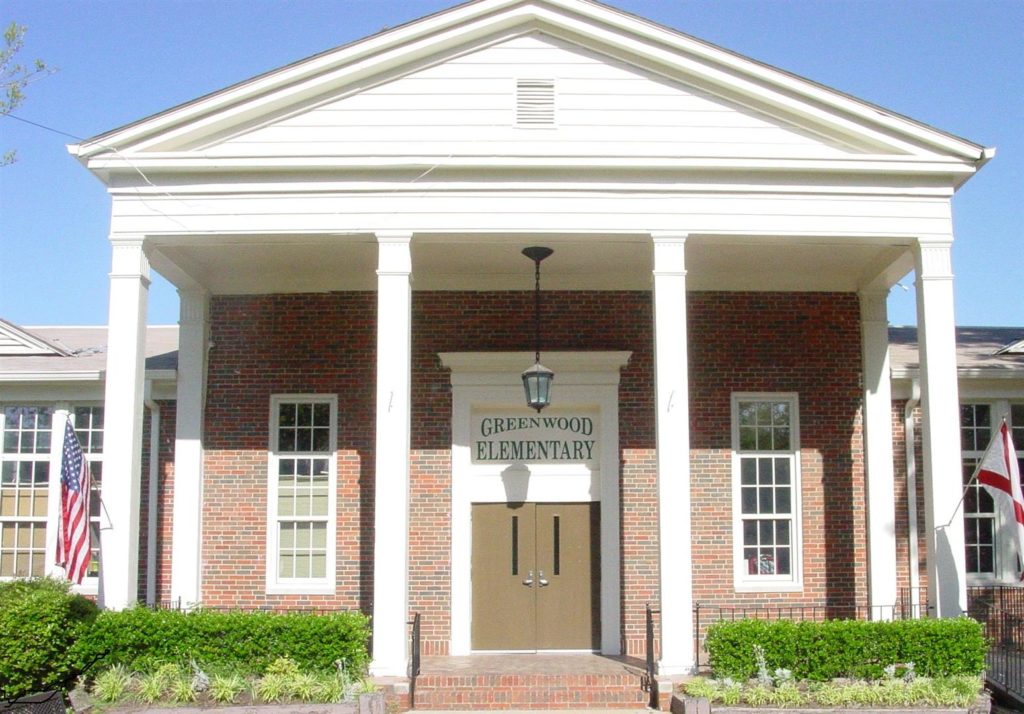 If there is one good thing about children who are raised correctly it is that if a child is taught how to use first aid by either hands on training or seeing a television show that teaches everyone how to use first aid on anyone who needs to be assisted, the lessons of using first aid techniques to save a life of another person is priceless.

Benjamin Ford who is a fifth grade student at Greenwood Elementary School in Henrico County in Virginia applied the Heimlich Maneuver on a female student who was choking on her food during lunchtime on Monday.

Benjamin credited his mother for teaching him to use first aid techniques when they watched television shows together when he was younger.

After the heroic act by Benjamin to save the life of a fellow student became news around the school campus, Benjamin was being praised for being a hero by both students and teachers at Greenwood Elementary that same day.

Benjamin’s parents are rewarding the heroic actions by taking their son to see the Marvel Studios hit movie “The Black Panther”.

Children like Benjamin make me feel good about the future of our world since Benjamin has learned to help any person who is in need when they get in trouble.