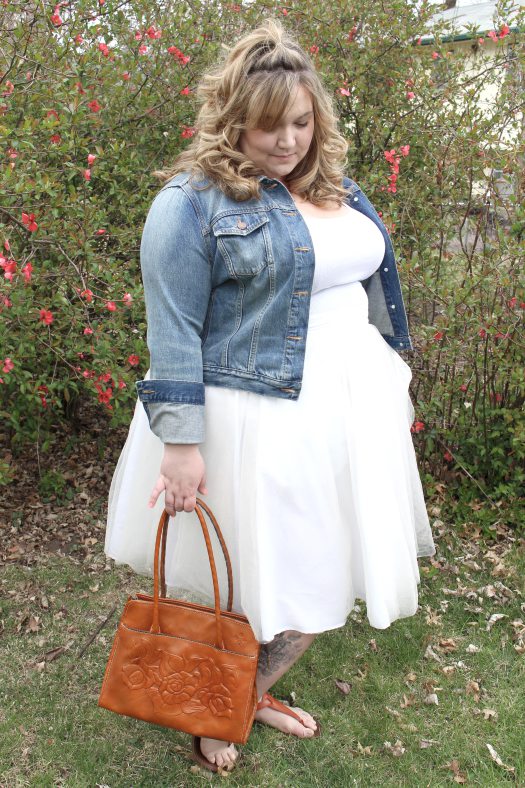 Way back in those days, before every kid was supersized, I was the Fat Girl.  I was the repulsive Fat Girl.

I had decided, at the ripe age of thirteen, that I should kill myself because my life was going to be miserable. Then I thought about my parents, and decided to kill myself far from home.

It seemed very simple;  I’d get through Junior High, then High School, get into college, join the Peace Corp, be sent thousands of miles away, and kill myself.

It was such a good idea.

Firstly, it decided my future.  Secondly, it moved my school life into the trivia category.  Thirdly, it would create a kind of happy memory of me for my parents.

So I followed my plan, was sent to a far away country, and accidentally wound up losing weight because the food was repulsive and I was very busy.

I was slightly plump as my clock ticked closer to midnight, and decided to experience romance.  The locals would have dated a Tyrannosaurus for all they were interested in was getting a US VISA.   I was not about to be that VISA.

Strangely, I met another Peace Corps worker who was kind of close to my ‘ideal’ man.

Georgie and I became an item.

He had no idea that I was just looking for the experience of romance before suicide. He thought I really liked him. I felt so bad about it I couldn’t eat.

I lost even more weight, not because I was dieting but because I felt so guilty.

Georgie really liked me, and I was using him.Then he asked me to marry him.

Suddenly I realised that there was no reason to kill myself. I was attractive, a man wanted to marry me, and Junior High School was a very long time ago.