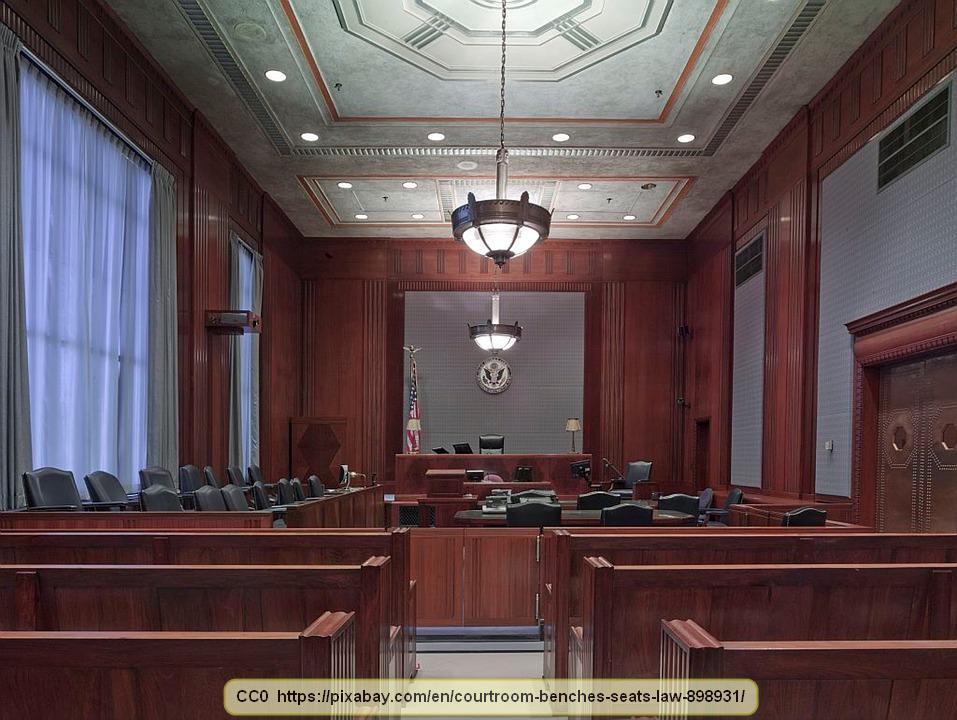 Depone is an old word that has a simple meaning, though it is seldom used in common conversation. In fact, most people wouldn’t have any idea what the word meant if they heard it in a conversation. That is probably a big reason that journalists and news reporters rarely use the word even though they often write or talk about news items in which ‘depone’ would be appropriate. Those who have worked for the courts and legal system have probably heard the term, though.

Depone comes from the Latin word, “deponere”, which means, “to put down”. From that description, the meaning is probably still elusive and hard to understand.

The word depone is a verb that means “to testify or swear under oath”. The past tense of the word is deponed and it can include giving a deposition (which has the same root) or making an affidavit.

The word could be used in a sentence like this: “He deponed during the trial that his neighbor was innocent of the charges.”

Depone and depose are basically the same thing, though the latter is more often used and depone is a verb that is specific.

If you happen to hear this word, you will now know what it means and won’t be left scratching your head and wondering what is being said.