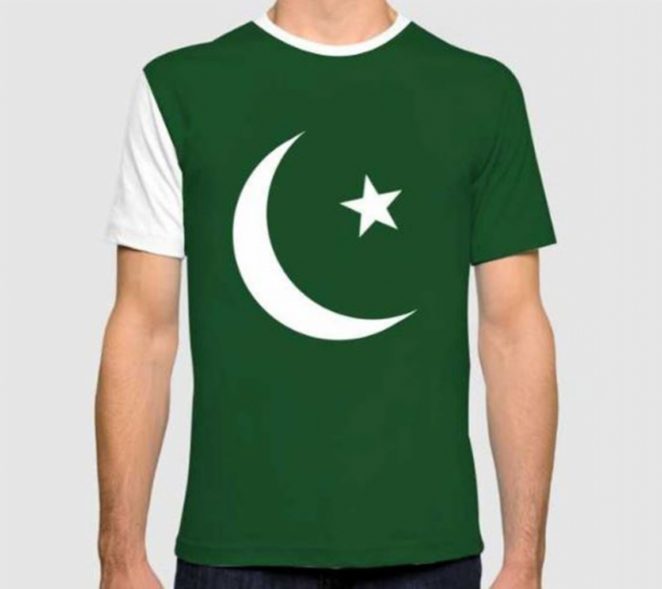 Every Nation in the world has it’s own symbol of freedom. This Symbol is called flag. Flag is a proud of every nation. Flag show us which nation exist here. It also show us about their custom their tardition, languages and their culture. Everything tell us a single flag. For example i have shown a pakistani flag that shows their language is urdu and they follow the teaching of islam. This single flag show everything about pakistani nation. Like that a united state flag show us about their custom traditions about their languages.

These all thing prove that a flag is much important for every nation and for every country. We feel proud when we see our flag.