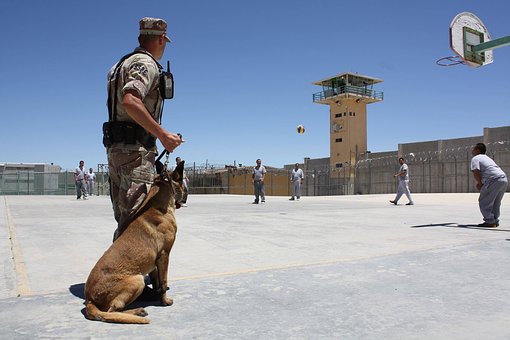 During her father’s trial, which took place 24 years later, it emerged Elisabeth was continually abused by her father from a tender age. Her father, Joseph Fritzl, began abusing her at the age of 11. She had always threatened to run away from home, and the couple times she did so she would be brought back home by the police.

Her father was born in April 9, 1935 in Amstetten, Austria. At the age of 21 she married Elizabeth’s mother, Rosemarie, who was 17 years old. Her mother gave birth to seven children including her: five daughters and two sons.

After completing her studies at the age of 15, she was enrolled in a waitress course which she completed in 1984.

At the age of 19, Elisabeth’s life took an unexpected dramatic turn.

In August 1984, her father asked her to help him carry the door to the basement. She didn’t know she was lured by her father into carrying the door which would lock her in the basement for over 20 years.

At the basement, she held the door while her father fixed it. After completing the job he held a cloth to her nose and mouth which was soaked with ether. She fell unconscious. When she woke up, she found herself in the basement, the door closed. 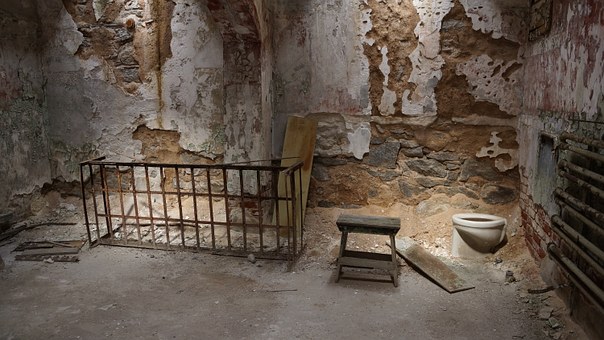 For the next 24 years, her father repeatedly raped her without mercy. During that period she gave birth to seven children.

Her mother never knew that her daughter, whom she filed at the nearest police station as missing was locked in the basement by her husband. Elisabeth’s father had forced her daughter to write a letter. He told the police the letter was sent by her daughter from Braunau. He said they received the letter a month after she ran away from home. In the letter, Elisabeth warned her parents of trying to search for her. If they did so, she would leave the country. Her reason for running away from home was because she was tired of living with her family. Her father told the police it was likely she had joined a cult group.

The basement was well-furnished (sort of). It had a toilet, refrigerator, bathroom, television, videocassette player, and a couple of other things.

Fritzl would supply his family in the basement with food and other things several times a week. At times, as a form of punishment, he would not bring them food and other things and would shut off the lights. He threatened to gas them if they ever tried to escape or electrocute them. It was obvious his family sought ways of escaping or finding ways of getting help from the outside world.

As the years went by, the family grew thereby the basement was enlarged to accommodate them. The height of the basement was too low which made it difficult for the children to walk upright. The door was keyless. He was the only one who knew the code to unlock the basement door. 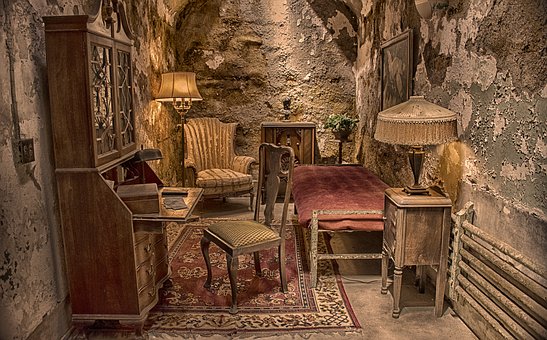 Living in an enclosed area for a long period of time, without being allowed to see the outside world can cause psychological trauma in a person. What about the children witnessing their mother abused or the mother witnessing her children abused by her father?

The first child died shortly after birth. The last three children – Keratin, Stephan and Felix – were taken by Fritzl to live upstairs while the oldest three were left downstairs. They lived a normal life as other children in the neighborhood. They were raised up by Fritzl and Rosemarie, their grandmother.

Fritzl deceived the social services authorities about the children. The authorities approved without knowing the hard facts what was happening inside the house. They would occasionally visit the house which is a routine but never noticed any strange happenings in the house. Rosemarie never knew her grandchildren were taken from the basement.

Fritzl had deceived the authorities that his daughter came home in 1993, 1994 and 1997. She didn’t stay for long. Her coming home was to leave her children in the arms of her parents in the respective years they were born. They were brought home as toddlers. Since her mother never knew her daughter was imprisoned in the basement, Fritzl statement seems to suggest that Rosemarie wasn’t in the house when her daughter brought in her children.

In the basement, the first three children – Lisa, Monika and Alexander – were not lucky. They faced a lot of difficulties followed by constant abuse from their father. Their mother taught them how to read and write.

In April 2008, the eldest daughter, Kerstin, fell sick and ultimately became unconscious. Elisabeth helped her father to carry her daughter upstairs. She saw the outside light for the first time after 24 years in captivity. He returned her to the dungeon and took her daughter to the nearest hospital. The daughter was admitted in a critical condition as a result of kidney failure. At the office, Fritzl talked with Dr. Albert Reiter about the girl’s condition and a letter Fritzl claimed was sent by his daughter.

The note was forwarded to the police who reopened the case. They urged the mother of Kerstin to come forward so that she could provide information about the medical history of her daughter.

Fritzl claimed the letter was sent by her daughter from Kematen in January 2008. He maintained his daughter was still involved in an occult group.

Elisabeth pleaded with her father to let her free so that she can see her daughter, Kerstin. She was going through psychological trauma, considering her three children were taken away from her to live upstairs. Now, the fourth child was sick bearing in mind the first one died shortly after birth.

Elisabeth together with the remaining children in the basement were allowed out of the dungeon. Elisabeth and her father went to the hospital. At the hospital, they were arrested by the police. The police were informed of their presence at the hospital by Dr. Albert. 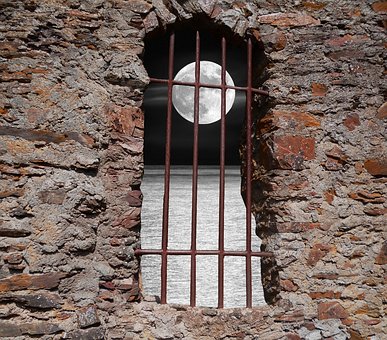 At the police station Elisabeth didn’t divulge much information. She told them she would only answer their questions in depth if they would promise her that she would never see her father, and her children would be protected from their father.

She narrated the nightmare she underwent at the hands of her father in front of investigators and prosecutors. Her testimony was recorded to be used as evidence before the jury.

In March 2009, Fritzl was sentenced to life imprisonment.

Fritzl said during the trial that he imprisoned her daughter so that he could protect her from the outside world which he termed as evil. Though it was verified to be the truth, Fritzl was raised by a single mother who was strict and abusive; it doesn’t offer a valid explanation why he would treat his daughter cruelly.

Elizabeth was raped 3,000 times by her father.