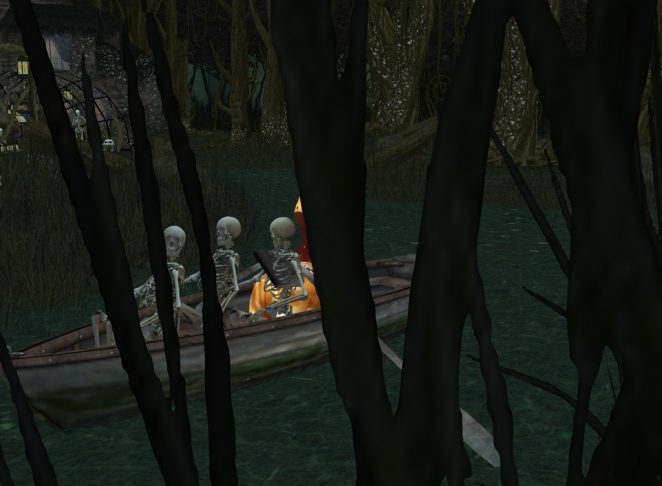 This video talks about Aileen Lee Wuornos who got the death penalty for killing the men who picked her up as a prostitute. Charlize Theron played her in the movie, Monster. Her lesbian lover was played by Christina Ricci.

Her father was pedophile/rapist. Her mother dumped her on her grandparents. Her father used to beat her. She got pregnant at a young age. She ended up running away and she lived  on the street, often prostituting herself for money. She was bisexual, but ended up being a lesbian because she fell in love with a lesbian.

She killed her with a lethal injection.

I saw the movie, when it first came out in the theaters. It was interesting, but sad. She had a hard life since she was a child, from living at home to living on the street to prison life until her execution.

I am not sure what they brought up this topic in this video today because this video was posted July 4th 2021, and she was executed on October 9, 2002 at Florida State Prison.