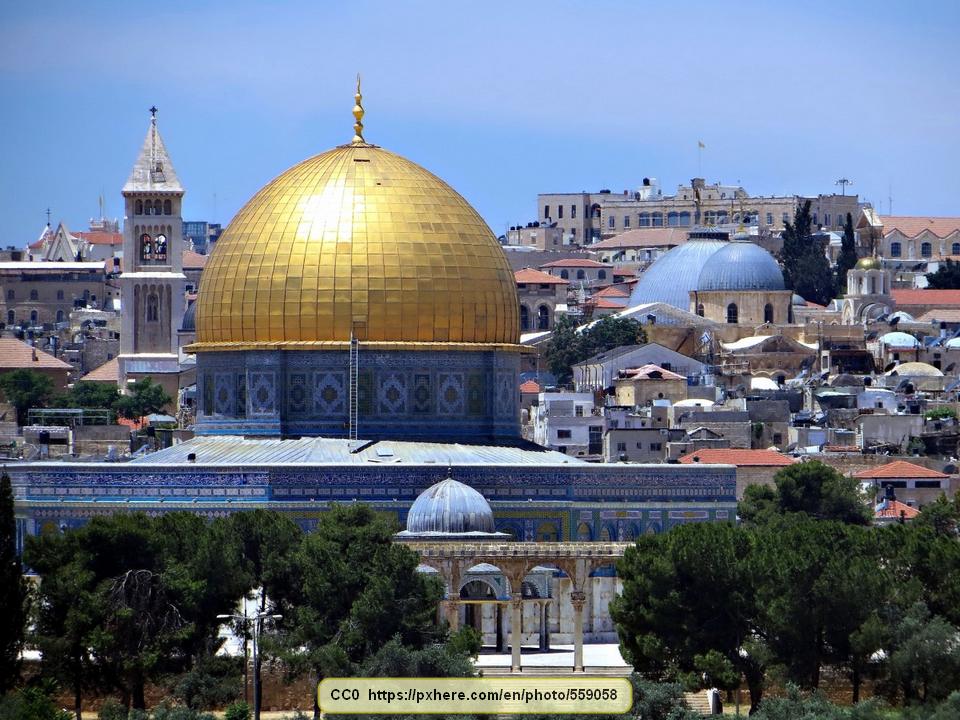 Assuming that it is to be taken literally, the bible explains just how big heaven is, or at least a portion of it. It really does. People who are just beginning the path of Christianity, those who don’t know much about it, and many people who have been Christian for some time don’t realize this.

Part of this could be that it is found in Revelation and many people seem to think that Revelation is a depressing or scary book. It is neither, but the point is that even many people who read the bible prefer not to read Revelation.

So what does Revelation say about how big Heaven is? First, understand that it is talking about the great city of heaven; the new Jerusalem, rather than all of heaven. In Revelation 21:16, the angel reveals to John:

And the city lieth foursquare, and the length* is as large as the breadth: and he measured the city with the reed, twelve thousand furlongs. The length and the breadth and the height of it are equal.

The measurement given was actually given in Greek, which is the language the book of Revelation is written in. The measurement works out to 1,500 miles in all three dimensions. In other words, it would be 1,500 cubic miles.

This may not sound very large, but it is actually enormous. A person can figure out how far 1,500 miles is using terms they can understand easily enough. For example, that is somewhat less than the distance from Boston to Denver.

Driving at 55 miles per hour, it would take a little longer than 27 hours, 15 minutes to drive that distance. Walking at a steady pace of 5 miles an hour, a person could walk 1,500 miles in 300 hours, or 12.5 days, assuming that they didn’t stop to rest. If a person rested for half of their time, they could still walk that distance in 25 days.

However, the city is as wide as it is long. This means that if we could walk from one edge of the city to the other in 25 days, it would take another 25 days to walk the other direction, in order to cross the city. Now, it is starting to sound rather large, isn’t it? But wait; that is only the length and breadth of the city. It is also 1,500 miles high.

To get a grip on this part, figure that a ‘story’, such as with 10 story buildings or the like, is about 10 feet. If each story was 10 feet, how many stories high would the city be? Are you ready for this? It would be 7,920,000 stories in height. That is nearly 8 million stories in a city that would take 25 days to walk across in either direction!

Are you impressed now in regard to the size of the place that is described in the bible? You should be. But it doesn’t stop with this appreciation.

Now, consider that God created the laws of physics that govern our day to day lives and bring order to what would otherwise be total chaos if left solely in the hands of man. Since God created those laws, he can also change any of those scientific laws any time He wants, in any way He wants. Suppose He made it possible for a person to stand comfortably in a space that was only one cubic foot in size.

This is a minor example of something that God could do if He chose to. The bible doesn’t say, one way or the other, if everything else about the city of heaven adheres to the physical laws we are familiar with. Indeed, the bible says that we can’t truly imagine it and that part is almost certainly literal. Our minds can’t grasp it.

The point is that even by our standards of today, with no changes in the physical laws we are used to, heaven is a gigantic place. By using that 10-feet mentioned as being one story, it would mean that for all practical purposes, that city is 1,500 miles long and wide, multiplied by 7,920,000 times. Do you want to be staggered by this revelation?

A half million years is too large for us to visualize doing anything continuously since we currently think in terms of a standard human lifetime and not in terms of eternity. The people who accept Jesus as the Son of God, believe that he died for their sins and that God resurrected Him don’t have the restriction of a puny lifetime of only about 80-100 years.

They will have eternity to walk the entire length of the city, bottom to top, then move over to do it again, top to bottom, until they’ve walked literally all over the city. It would take thousands of millions of years, but that is a short time compared to eternity, even though we can’t fully grasp the concept. Yet, this is only the new Jerusalem. If the rest of heaven is as vast, it would take eternity to explore it all.

That is part of the extremely wonderful news of the bible and it is something that shows how bright and cheerful the book of Revelation really is.

Are you ready to explore the city? After all, we are strangers to this world and we are just passing through. Won’t it be magnificent to finally be home where we can actually explore heaven?