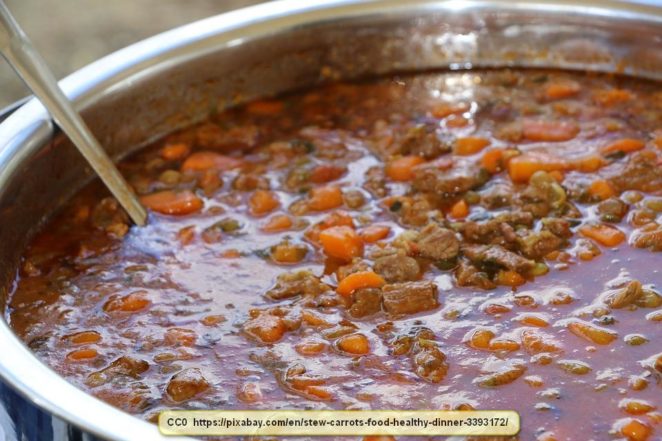 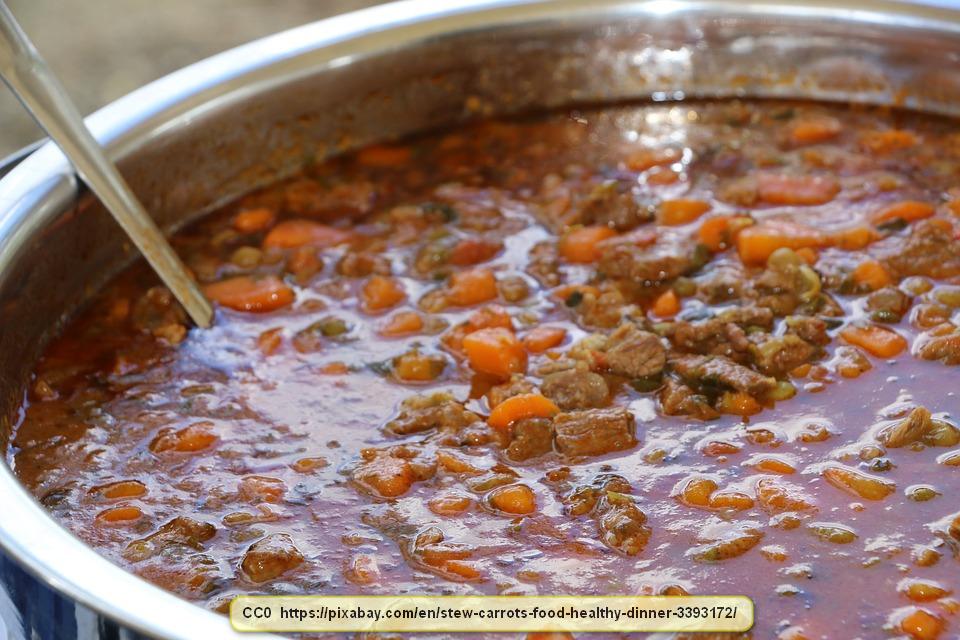 A word that was previously examined was “posh”. When they read that article, some people might have thought about the term ‘pish posh’, which is normally used to mean nonsense, absurdity, or hogwash. However, did you know that “pish” is actually a word?

Pish means displeasing, poor quality, poorly, or inadequate. It is actually from ‘pish’ that ‘pish posh’ gets its meaning.

The original meaning of pish was a term to show disgust, annoyance, or impatience. The word has been in use since the 1700s.

While ‘pish’ has a place in the language, ‘pish posh’ is a bit different. Pish posh is a corruption of “pish pash”. Pish pash, in turn, is a reference to a stew made in India and normally eaten by poor people. The stew meat is of poor quality and it is often mashed, presumably to make it stretch out and last longer.

The meaning of ‘pish’ lends itself well to the phrase ‘pish pash’ because the stew was considered to be barely edible and of poor quality. To use a more modern slang term, the stew is yucky.

In any event, pish actually does have a meaning and it has been in use for roughly 300 years. It isn’t commonly used today, but it remains a legitimate English word.