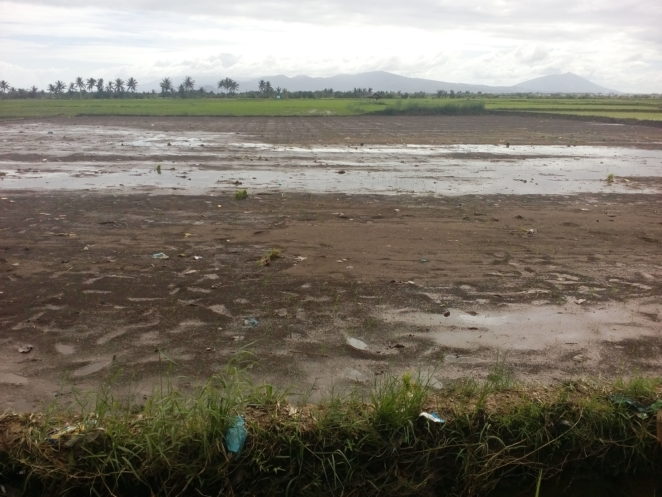 Last December 28, 2018, Tropical Depression Usman entered the Philippine Area of Responsibility. Region 5 (Bicol Region), Philippines was pronounced signal no. 1. The people expected it to have normal to heavy rainfall and windy weather. From the station, afternoon of December 28, 2018, rainfall started. Until the night of December 28, 2018 heavy rainfall gave me chills. I thought it will just be in that night, until December 29 and the heavy rainfall seems to never stop. As I look at the window, I saw the rice fields near us are being flooded. Later, in the afternoon, according to the news some bridges and roads are not passable anymore. Until the 30th came, more are posting about the horrible cause of the heavy rainfall. Landslides, flooded area and roads, stuck vehicles due to the flood etc…. In my existence for 35 years here in our place, such incident happened only when the typhoon signal is no. 3. Landslides has caused a lot of death, missing and damaged property.

Nature is having its revenge to the people. Quarrying, logging and other acts that destroys nature.

The newly planted rice crops was eroded by the flood, some of the rice fields were totally damaged while some are partially damaged due to the flood. Rice production in bicol region will lessen, farmers will suffer from poverty because they will not gain, instead, they will have to lend from banks or other lending institution to plant again.