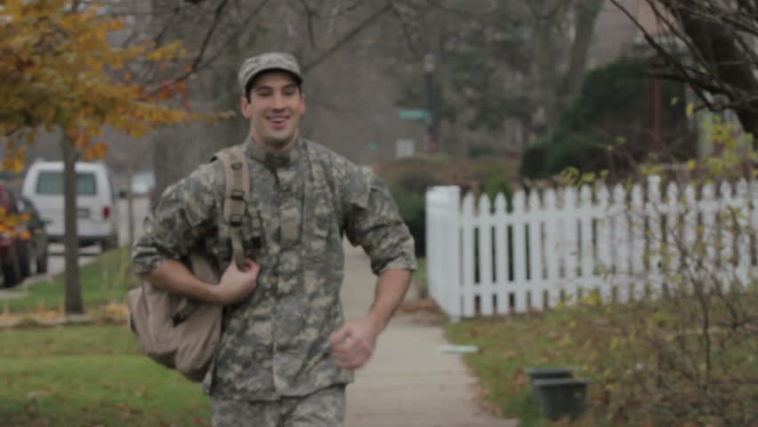 It was two days over three months since their thirtieth wedding anniversary that Howard died.   Everyone Gladys knew was calling, visiting, consoling, telling her they knew how she felt. It took every atom of her decorum to accept their condolences in silence. To portray the tortuously bereaved widow. 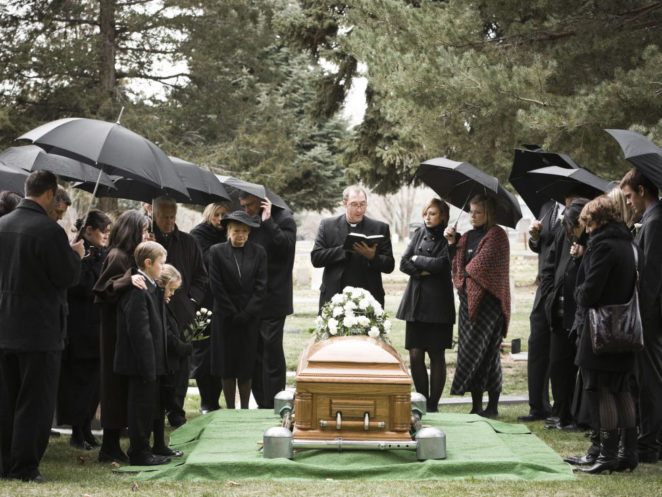 She let their sons deal with the funeral, for obviously she was too upset, and her grand children hired a maid to ensure she ate and took care of herself.

The funeral was lavish, she didn’t speak. It was assumed she would be too upset to do so. For the next few weeks one or the other of her friends/relatives set up housekeeping to ensure she was not ‘alone’.

When finally she had a few days off, she went to a lawyer, made sure the house was transferred to her name, then sold.

It was a huge house, the kind that could have easily held ten people. She had hated the house from the day she moved in, and over the decades had decayed to a simple dislike. 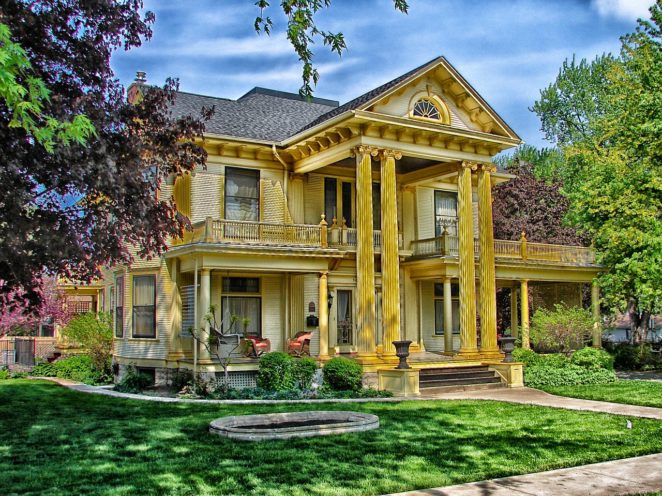 The house fetched a good price, and she took the money, and instructed the attorney to tell her family, once she had gone, that she was going off on a cruise around the world.

In truth, she was taking a train to another city, a city that she had loved before her marriage. A city she would have lived in… if.

If Gerald had not been killed they would have married. She loved him beyond herself, as he had loved her.  But he was dead and she was alone.

He had joined the Army after graduation and they exchanged rare letters during the years when he was stationed abroad. They were empty, chatty letters, nothing about her personal life was ever revealed.

Then Gerald was killed, she was alone, and although she never told him beyond,  “a friend of mine was killed two days ago, I’m a total mess,”  he had been her only confident.

Gerald was a different race and her parents would never have accepted him. What was lucky was that she was working in another city, and they knew nothing of her life.  Not them, not anyone. Howard was the only person who knew a ‘friend’ of her’s had been killed, and assumed it was a girl friend not a boy friend.

When Howard was coming home, she went to meet him.

His parents were old and infirm so there would be no one to welcome him, except her.

He assumed she was in love with him, as she expected him to, and soon after they became engaged, and married, and moved to the house.

Soon after she became pregnant, soon after a mother involved in raising children, in joining the P.T.A. in taking a jobette to fill the house when Howard was at work and the kids at school.

She never saw them as ‘her’ family.

All her plans had revolved around Gerald, where they would live, what they would do, who they would be. His death killed Gladys, the real Gladys, and left this image.

For thirty years she had been the image.

Now, at the age of fifty, Gladys was going to regain herself.