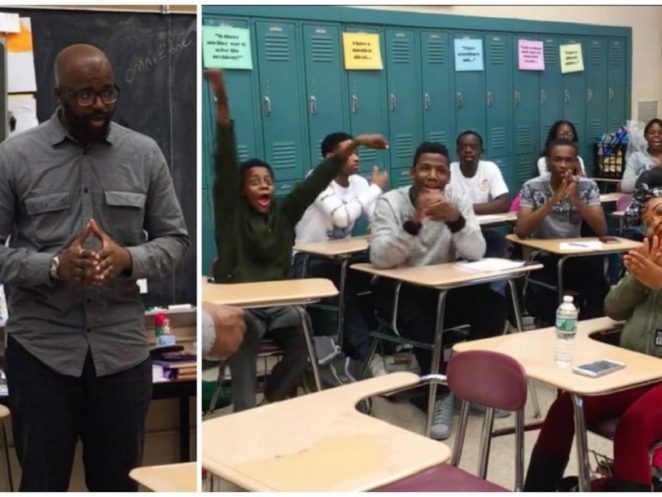 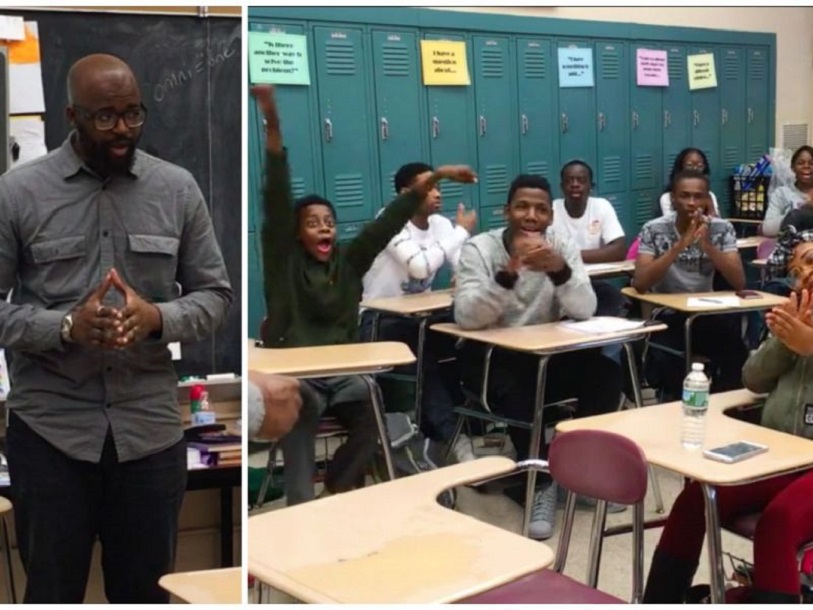 Bijuon Eric Jordan, 36, who has 14 years of teaching experience has this unique way to having his students who attend his English class at Frederick Douglass Academy in Brooklyn New York learn more about the world they live in.

Jordan who was born in Manhattan in New York City but was raised in Georgia, received the idea of teaching his students to expand their knowledge of the world outside of being in New York City by asking for donations from the internet sites like GoFundMe and other sites to revive the International Club to raise funds to take some of his students to nations like Spain which happened in 2017 and Japan in 2018.

Jordan became a school teacher in the New York City area after he graduated from college, Jordan was able to raise more than $42,000 dollars to take 10 students for a week visit to Spain in July of 2017.

Jordan has this goal to raise more than $58,000 dollars to take 18 students to visit Japan in July 2018 It is nice to see a school teacher who shows concern to his students to see what the world looks like outside of the neighborhoods.

The New York Daily News has Jordan as one of their nominee for the Hometown Hero Award.

It is shame that the tabloid television shows do not report these kinds of stories on this shows. I will give to Bijuon for coming back to his roots and making the world around him a lot better through his work as a teacher..