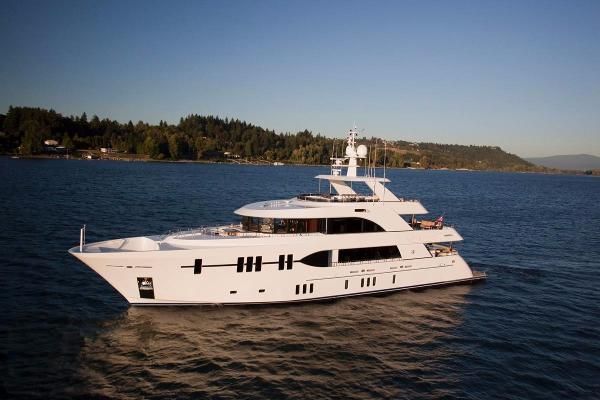 As an avid boater, I share frequent posts on cool boating tech. In particular, this post is about a cool tech feature that I’ve had on my last two boats (one built-in, and one installed by me). That feature is the SiriusXM radio. Our new boat allows for the SiriusXM weather and radio feature, and I have to say that it is a very cool addition to the boat.

I have been a SiriusXM subscriber now for more than 15 years. Interestingly note, there was a time when the two Sirius and XM were still separate that I was a subscriber of both. Dish Network has 30 or so music stations that came originally from Sirius (I was an original XM subscriber), so I was able to listen to both. When the two merged, it became even better.

Boating safety is a concern and interest of mine as well. I have my boat registered with an AIS identification. AIS connects your boat name and your radio so that when your radio is operational, you are broadcasting your boat name as well. With AIS, it allows other boats to hail you by name, which, since the VHF radio system is one too many, reduces the chatter on the airwaves. It also helps identify larger commercial vessels, so you don’t accidentally get too close to a boat that kicks up a huge wake by accident.

EPIRB devices are another safety addition. These devices, given the presence of salt-water, activate a GPS beacon for the USGS. The signal then allows the USGS to find you because you have a floating GPS beacon telling them where you are. These tools are incredibly useful to have in your go-bag. It also can be set up so that the USGS knows which boat is having issues and just launched their EPIRB! (it’s registered to the boaters name)

I will be adding more technology columns as I go forward. Thanks for reading!