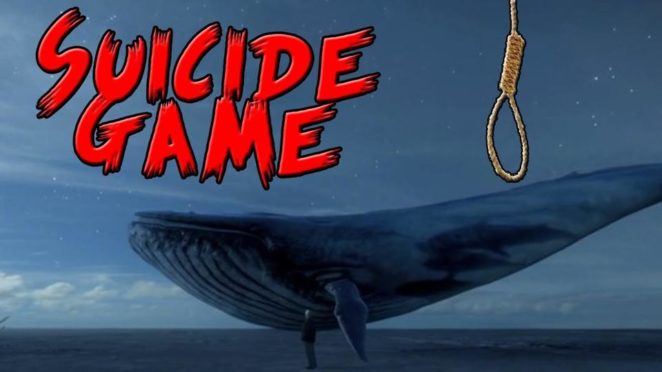 The video game “Blue Wheel” in Saudi Arabia forced 12-year-old boy to commit suicide.The cousin Abdul Fahid of the suicide boy told the media and the reason for the suicide is the Blue Wheel Game. Saudi security officials have registered a case and investigating from different angle. The suicide incidents of young people playing Blue Wheel game have been reported earlier.

Saudi police chief says, The significance of the cousin’s statement of the suicide boy, but also in other aspects of the police, will be reviewed and the final report will be presented in the court. If the reason for self-determination is a Blue Wheel game, then the strategy will be set up with the relevant institutions for the sake of such incident,which will be able to overcome this complex situation. 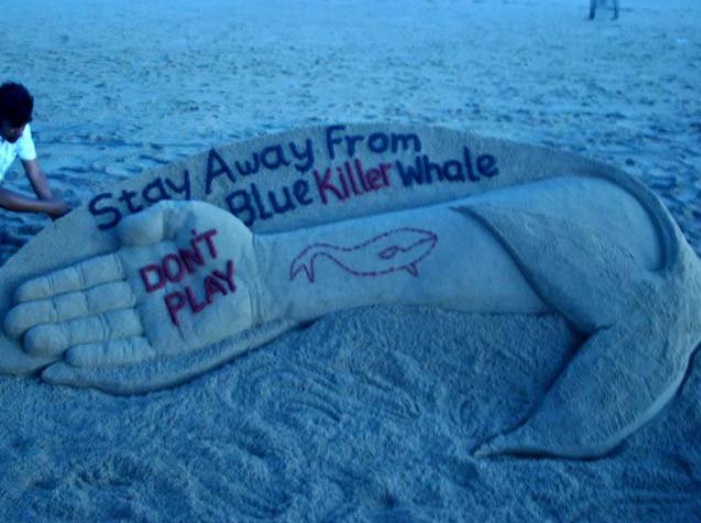 Be clear that is the suicide trend in customers who play blue wheel game around the world. But authentic and certified notifications can not be available in this regard. It was also started to spread awareness among the various countries against this killer video game and the game has been banned.