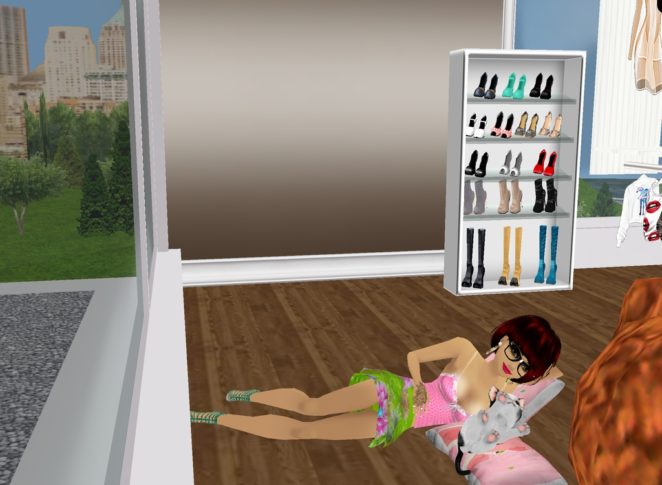 For fun, I shuffled these cards and randomly picked 5 cards for August 2019. I meditated on these cards for brainstorming and insights. 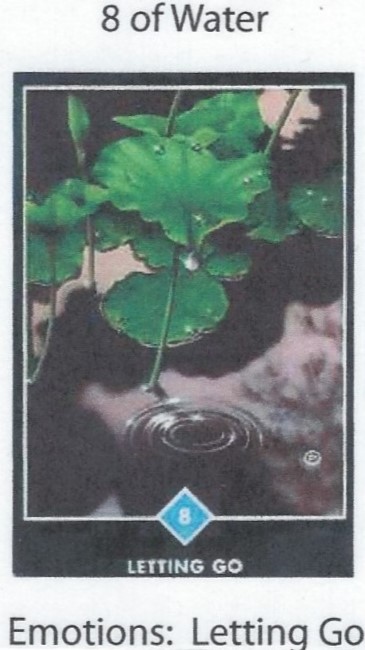 For the first week of August, I got 8 of Water card, which has to do with emotions and letting go. But it is in reverse, indicating that something in my life isn’t yet completed. I should stick to my plan and schedule because something better is awaiting in the near future. Continue with the current plan to liberate. This first week or first three days of August had unexpected incidences. On Thursday, I had an unexpected vistor–lizard, who entered my townhouse via the garage, probably when I took out the trash to the bins in the garage. On Friday, there was an unexpected but frustrating power outage blackout from 6 pm to 11 pm. I remained calm and relaxed, lighting two candles for some light at 9 pm, although I was bored and didn’t know what to do without electricity. I tried to stay busy, playing with my iPhone and calling a brother, and everything suddenly came on at the right time, at the exact time that my brother hung up the phone. 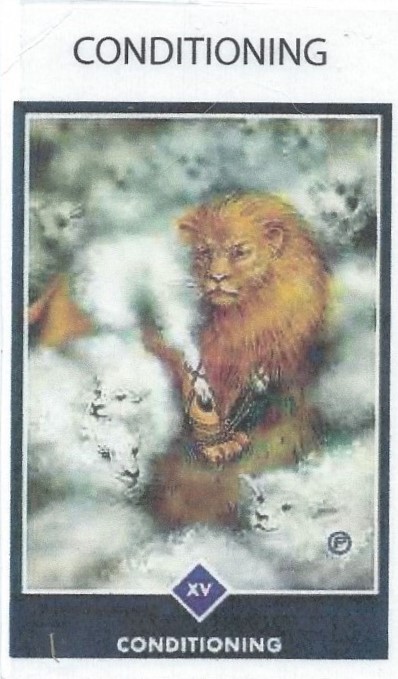 For the second week of August, I got the 15th major arcana card, Conditioning, but it is in reverse, which indicates I know myself well and I am currently living my truth as an independent thinker. I’m fully awake. During this second week, there is likely to be a big event or change in my life. 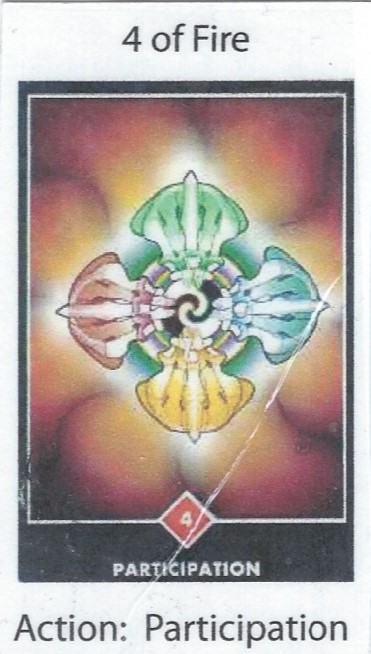 For the third week of August, I got the 4 of Fire, which has to do with taking action and participating. But it is in reverse. I still need to continue with my hiatus, resting, sleeping, and hydrating myself. It probably isn’t a good idea to return to my active lifestyle, participating in many activities, gym workouts, and meetups right now, especially during this summer heat and humidity. This situation kind of reminds me from when I was younger, during my college years, where I often got the flu after finals, and I ended up in bed during the holidays, recuperating from stress, lack of sleep, and dehydration. But I didn’t have veins bulging out on my feet and hands, maybe because I was young. 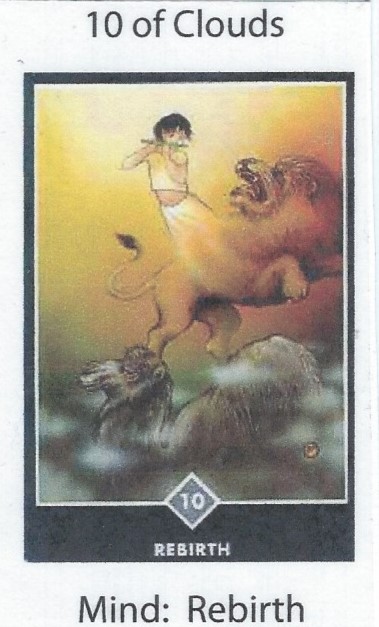 For the fourth week of August, I got 10 of Clouds, which has to do with the mind and rebirth. It is also in reverse. There might be a delay, maybe due to obstacles in the way, not allowing me to move forward or ahead with my usual active schedule and evolve into someone new. I will not be able to experience growth and changes yet. This fourth week is also my birthday week, in which I will be another year older. I don’t have any plans yet. I will likely do whatever comes up this week. 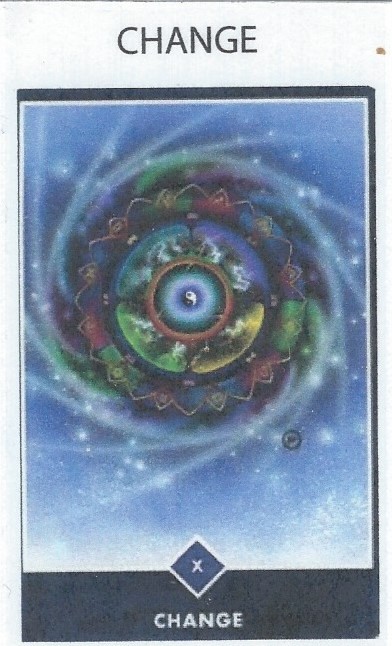 For the fifth week of August, I got the 10th card of the major arcana, which is Change. This is the 2nd major arcana for August, which is likely to be the 2nd big event or big change in my life. It will represent a turning point. Life is constantly changing for me, and I will be constantly changing and evolving. It is important to remain centered and grounded during these changes in order to easily deal with such changes. Relax and meditate by remaining focused because this will, too, pass.