The Lifetime President of the SFRY and the League of Communists of Yugoslavia and Supreme Commander of the Armed Forces Josip Broz Tito died on this day 38 years ago. As it was published at the time, Tito died on May 4 at 15.05. He was 35 years old at the head of Yugoslavia, he led the country from the Soviet bloc and was one of the leaders of the Non-Aligned Movement. Josip Broz Tito’s funeral, in 1980, was attended by over 200 prominent figures from around the world, including Indira Gandhi, Margaret Thatcher, Leonid Brezhnev. The postmoders of the figure and part of Josip Broz Tito traditionally visit his grave at the Flower House on Dedinje on this day from the early morning hours. 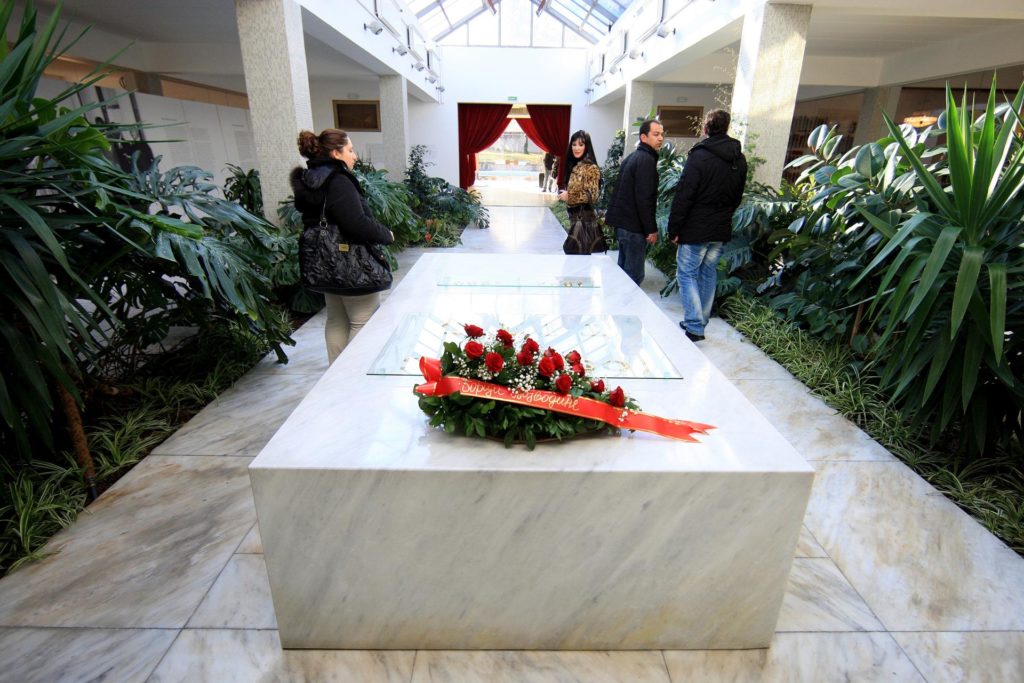 Josip Broz Tito, the lifelong president of the SFRY of Yugoslavia, the League of Communists of Yugoslavia (SKJ) and the founder of the Non-Aligned Movement, is definitely not forgotten if he is to judge by today’s painting in front of the House of Flowers.