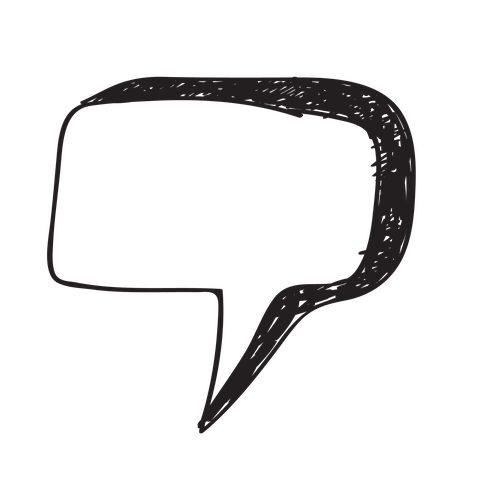 I cannot tell how thrilled I am to learn this term, My mother was famous for mixing up her words. For a long time we kept lists of the odd combinations she would spout. Now I know there is a name for it! Somehow that gives me comfort,because my sister

and I find ourselves having similar issues. I wonder if my sister would have been  glad that it’s a named “thing” and real issue.

Here are some examples

She said” They are  turking talkish. She meant They are talking turkish.

Here are few, let me know if you can figure out what she was talking about?

“Is it time to go to the goccer same?”

“Come tit at the sable.”

“We have to stun to the roar.”

I found and it is worth a smile. Go ahead and laugh and special thanks to the author for the quote. “The Lighter Side of Assemblage Errors”

“Once a time upon, a gritty little pearl named Little Rude Riding Head had a gasket for her branny.

(Rob Reid, Something Funny Happened at the Library: How to Create Humorous Programs for Children and Young Adults. American Library Association, 2003)”