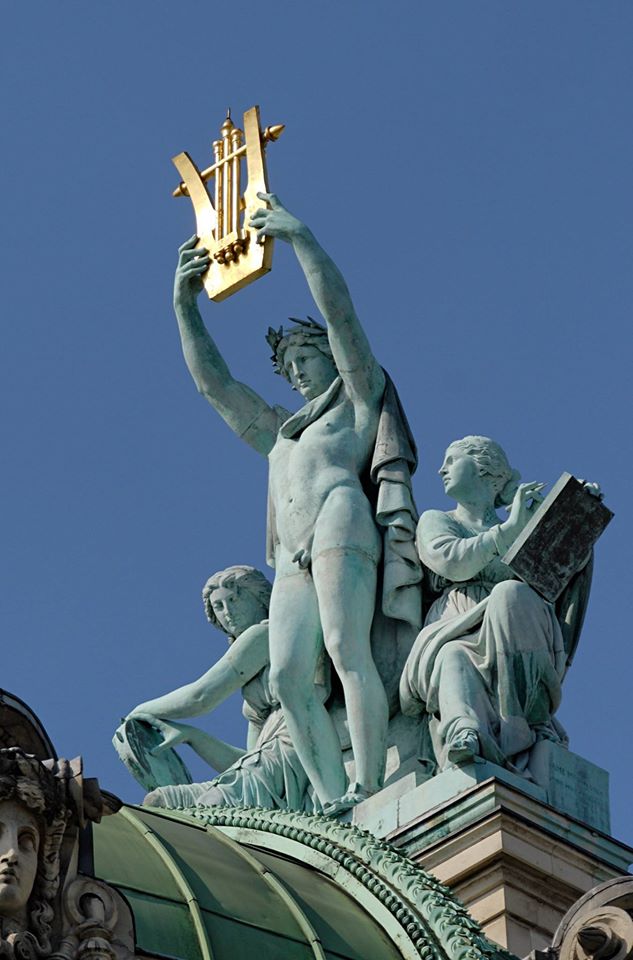 . According to mythology, the lira was created by the god Hermes covered tortoise shell animal skin and horns of an antelope. Lira is associated with Apollo, god of music and poetry. It was believed that its sound has a beneficial effect on the development of character, and is playing on it was mandatory for all youths in ancient Greece. The root of the word poetry is this instrument because it is served as an accompaniment narrative poetry. Nauprot lira was a wind instrument aulos which is brought into contact with Dionysus, god of wine. Aulos used very dosed, usually at feasts and in the military, and some were even banned because they were considered to be flaring up passion and considered character. The ancient Greeks gave great importance of music in everyday life, which can be best seen from the words of the philosopher Plato:What is the country better music, better will be the state. “