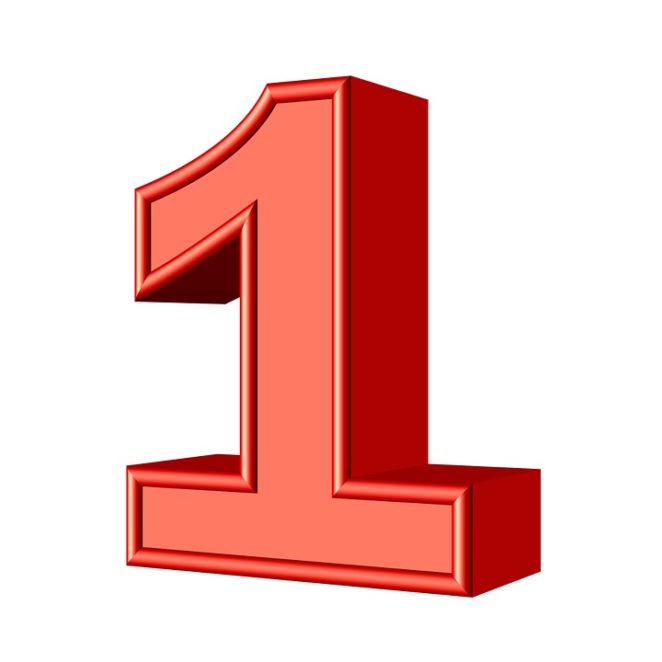 If you consult a modern dictionary of English and look up the word “unique” you will usually find at least two meanings on offer. These are “the only one within a given set of objects or circumstances” and “remarkable or unusual”. This – to my mind – is unfortunate and I would like to make the case for only the first of these being allowed.

There is no doubt as to where the word comes from. It entered the English language in the 17th century via French, which in turn got it from the Latin “unicus”, meaning “only”, the root of the word being “unus”, which means “one”. There is therefore no question that the original meaning had nothing to do with “remarkable” or “unusual”.

If you look at a less-than-modern dictionary you are unlikely to find the second meaning being offered to you, as this usage has only appeared relatively recently and must be regarded as an informal usage that has crept into common parlance and is therefore recognized by later dictionaries that seek to reflect usage rather than dictate it.

My complaint about the informal usage – which is usually seen when people qualify the term to say that something is “quite unique” or “very unique” – is that an important language tool is being lost. If you stick to the original meaning you have a quick and simple way of saying that there is only one of something – “The Eiffel Tower is a unique structure”, for example.

However, if you assume that the word means “unusual”, what form of language can you use when you do actually want to say that there is only one of something? You cannot use “very unique” or even “extremely unique”, because these qualifying terms are only stages in a spectrum of meaning. “Very” could imply anything from, say, 70% to 99%, and it is anyone’s guess what you had in mind. “Very” can never mean 100%, and you have thrown away the only word you had at your disposal that pedants like me can use when we mean “the absolutely only one”.

I suppose that is the answer – you would have to say “absolutely unique”, but I am only using one word whereas you have to use two!