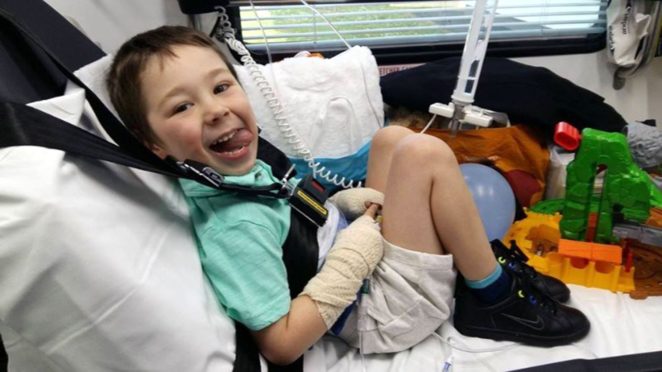 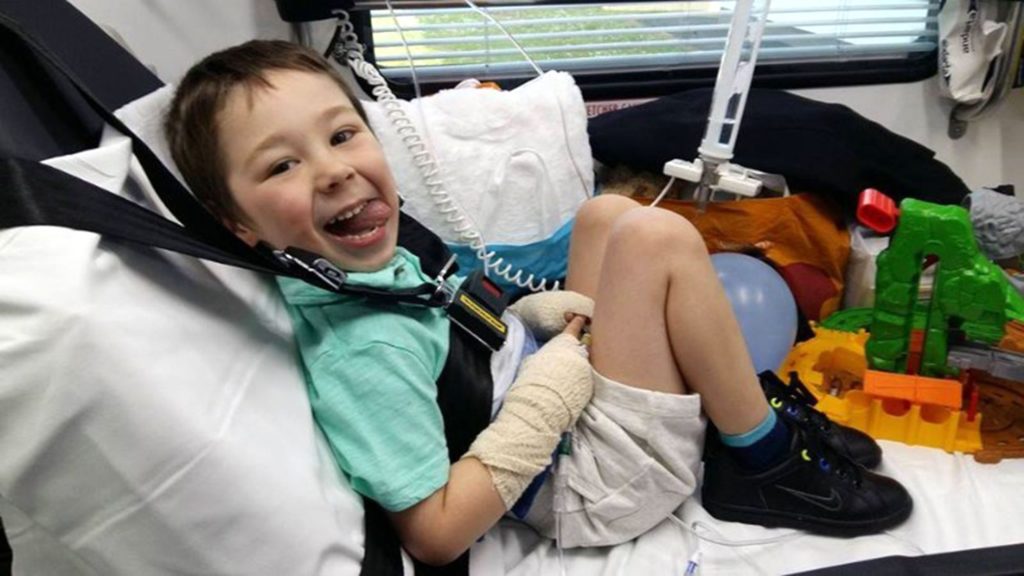 Thanks to a mystery donor who saw the plea of help from Hannah Oliver-Willetts who is the mother of her four year son Zac Oliver on the Just Giving page which could the equal of Go Fund Me in the United Kingdom who is currently battling leukemia who needed $625,000 dollars so the Oliver family could travel from the United Kingdom to Philadelphia Pennsylvania so Zac could receive the treatment in the City Of Brotherly Love to have a better chance of living a normal life since the CAR-T therapy treatments in the United Kingdom were out of the price range of his family.

A mystery donor donated $130,000 dollars which would be the price range needed for Zac and his relatives to get the CAR-T Therapy at a children’s hospital in Philadelphia Pennsylvania.

Hannah received the news via the telephone. Hannah the mystery dog was playing a crank call on her until she found the funds needed to have Zac travel to Philadelphia next month to receive the CAR-T therapy treatment so he can beat leukemia in her bank account on Monday.

The Hannah family is accepting donations for Zac’s therapy treatment in the United States which will last around four months so they pay the medical bills when Zack needs more treatment during his stay in Philadelphia.

Hannah is optimistic that when Zac finishes his CAR-T therapy, he will return to the United Kingdom a fully recovered young man.

Based on Zac’s optimistic personality, he should beat his leukemia like a drum out is his system.