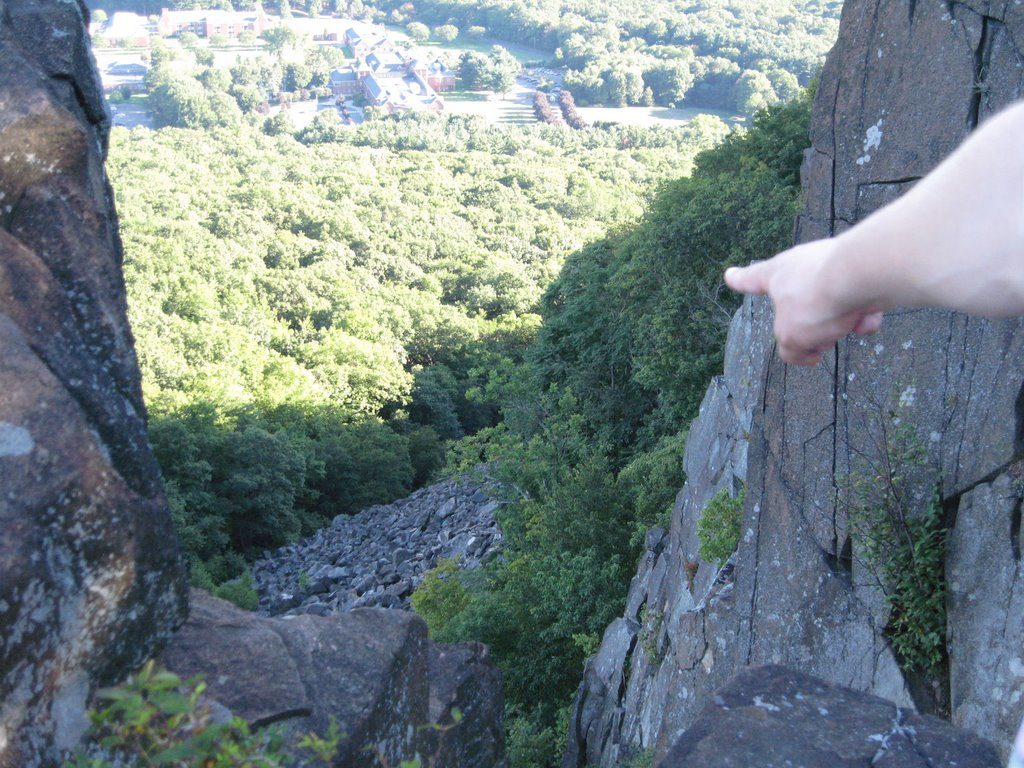 April Cicarella  went hiking at the Sleeping Giant State Park in Hamden Connecticut on Monday morning when she suffered one of the worst scenarios that would scare any of us into believing that our best laid plans to go waste when she went hiking for fun only to learn that she lost her car keys.

April who is a single mother was in panic mode when she found out that her cars keys were not in her possession, April did everything that she could to locate her missing car keys by retracing her steps from the time she left her auto in the parking lot to where she went hiking for a period of two hours.

Not to mention have her auto to be towed away with no way to pay her bills of using a tow truck service to move her auto.

It is evident that April has a Guardian Angel that looking out for her since a stranger found her car keys and placed on the roof of her automobile that was taped to the roof so no one can steal her auto.

Can you  imagine the tears of happiness that April shed when she found her car keys which saved her from falling to despair and extreme worry how she was going to be able to take care of her child who has special needs?

April wants to know who the Good Samaritan is so she thank that individual in person for coming to her aid when she really needed a miracle at her darkest hour in her life.