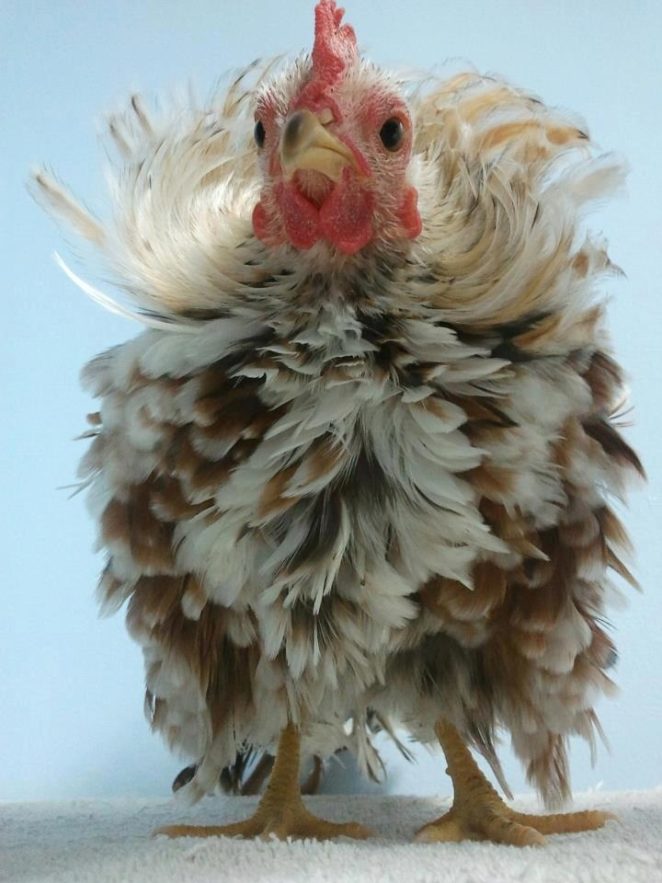 I am not normally offended by a commercial. Today was a very different scenario and I am I trying so hard to be calm cool and collected. (At least this helped me march and move around.) The commercial was about healthcare and a bill that had been passed. (I wish I could find a video to share).  I had no problem with the message of the commercial and the person expressing their opinion.

I reached out to the television station that was airing the commercial and let them know of my concerns and research. I am interested to see if the commercial still runs. I believe it should be pulled or said”not sponsered by”.