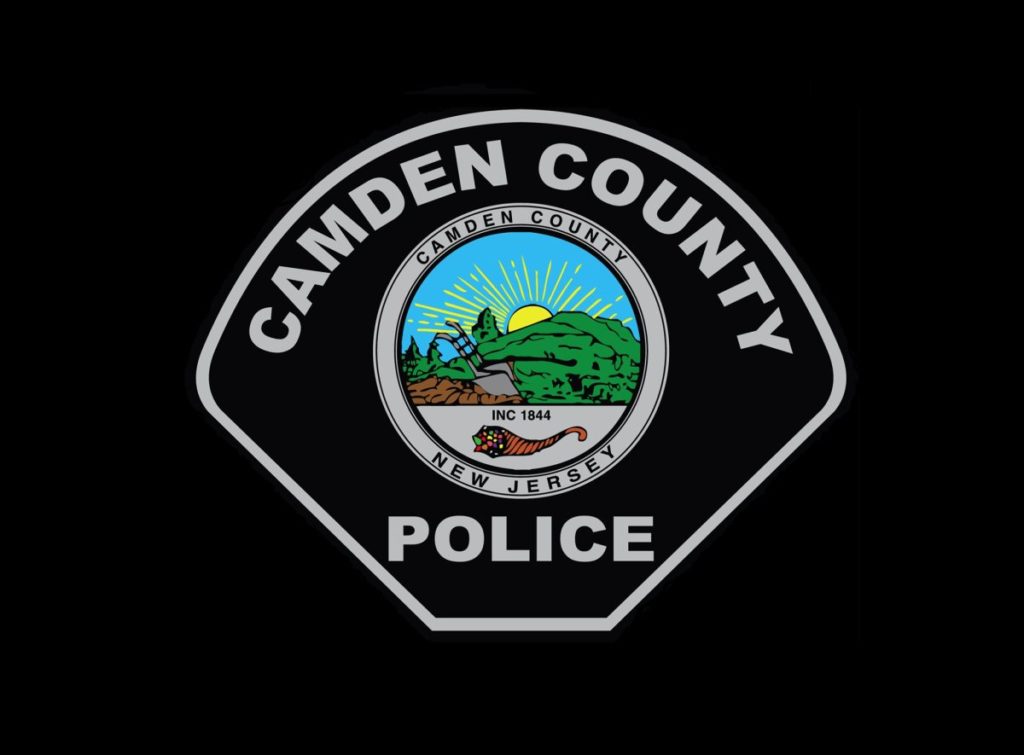 Damian Cabarallo and Vidal Rivera who are Camden New Jersey police officers have been praised by their superiors at their place of employment for going a good deed for a mother who needed their help to purchase balloons and a birthday cake for his teenage son who was going to celebrate his birthday.

The meeting with the mom took place on Wednesday while the two police officers were on duty. It is evident that Officers Caraballo and Rivera assisted the mom whose name was not released by the media who reported this story.

The age of the teenager was not mentioned in the story. Officers Caraballo and Rivera purchased the bicycle as the icing on the cake figuratively speaking two days later.

Officers Rivera and Caraballo presented the bicycle to the teenager who really appreciated the kind deeds of the two police officers who live up to their motto “To protect and serve.” the citizens of their hometown.

It is a very nice gesture of the two officers to bestow a teenager a bicycle for his birthday gift.