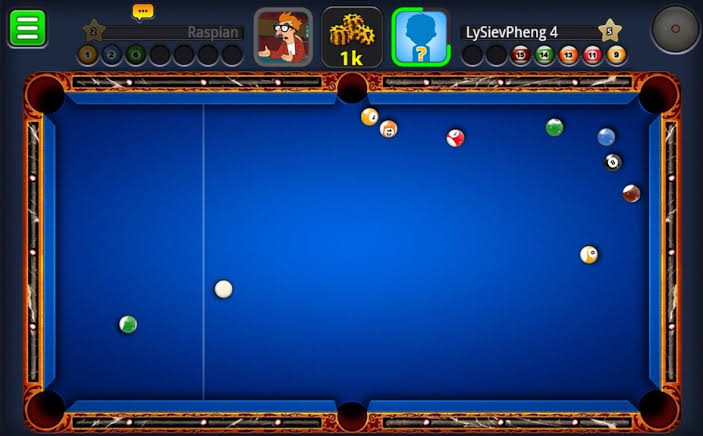 Hye guys today I am going to discuss a most addictive game which name is 8 ball pool. It is a most popular game that played almost in every country. Million of people playing it. This game is developed by mini clip. This application is earning more money. It’s also keep busy those people who are free. This game mostly play in India Pakistan Saudi Arabia and many more countries. Not only children’s like to play it, it is also played by young people man women and even old people also played it.

Now tell me who is playing this game