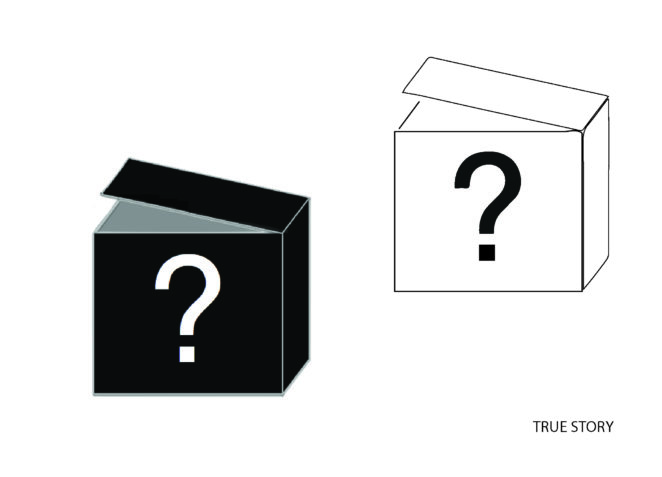 Once upon a time there was an old man who was already quite old and was sick. That man had a son who was young and inexperienced. When the old man came to die, he called his son and gave him two boxes, one white and one black, and said: When it’s hard for you in life, open the black box, and when it’s best for you in your life, open it White box. The man died. The son was very sad, alone, without a job, looking for job,  but unable to find, he had no one. And so every day he tried to find a job, to get money, to get married, but never come to that.

The young man was disappointed, sat down and he remembered his father who left him two boxes. He then opened the black box. In the black box it was written: Everything will pass! The young man was comforted, he went home. After some time he found a job, he collected a lot of money, found a girl, got married and was very happy in his life. Then he remembered his father who told him when your best  in life opened the white box. The young man, happy, opened the white box and it was written: Everything will pass!

P.S. Never disappoint , because everything is transient and everything will pass!