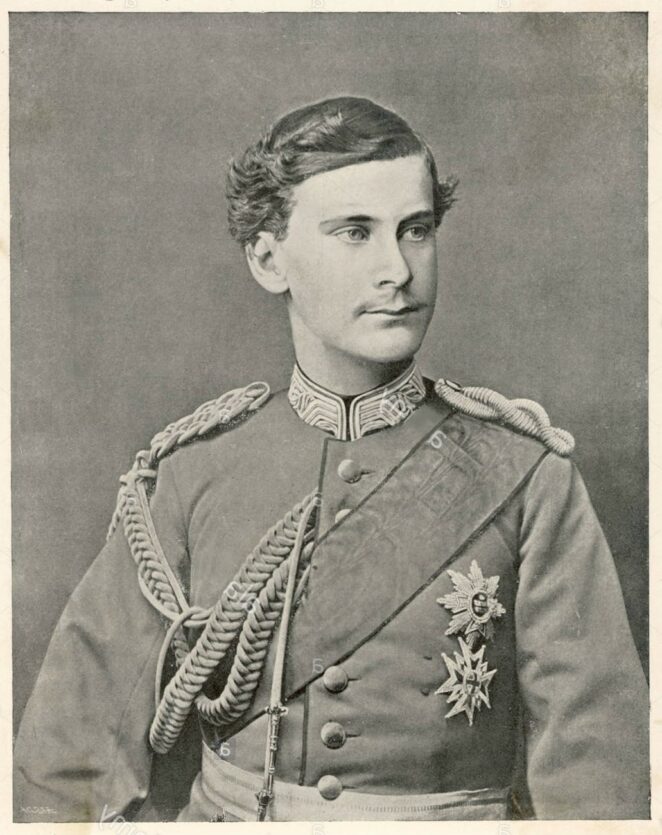 When it was too late to do anything about crazy King Ludwig II of Bavaria they chose to replace him with his brother Otto. Unfortunately, Otto was even crazier than his brother. Luckily the deputies discovered their mistake before it was too late and in 1913 replaced Otto.

The deputies had noticed that Otto was mumbling and his words were inarticulate. The next thing they knew was that Otto left the room and they heard a very loud crash. He had taken the tea tray that was set up for the deputies and smashed it on the ground, breaking all the expensive porcelain.

History has many strange tales and some we might believe or not but apparently there are two sides to every story. There are theories that both of the brothers were perfectly normal but were said to be insane so that it would be easier to overthrow them.