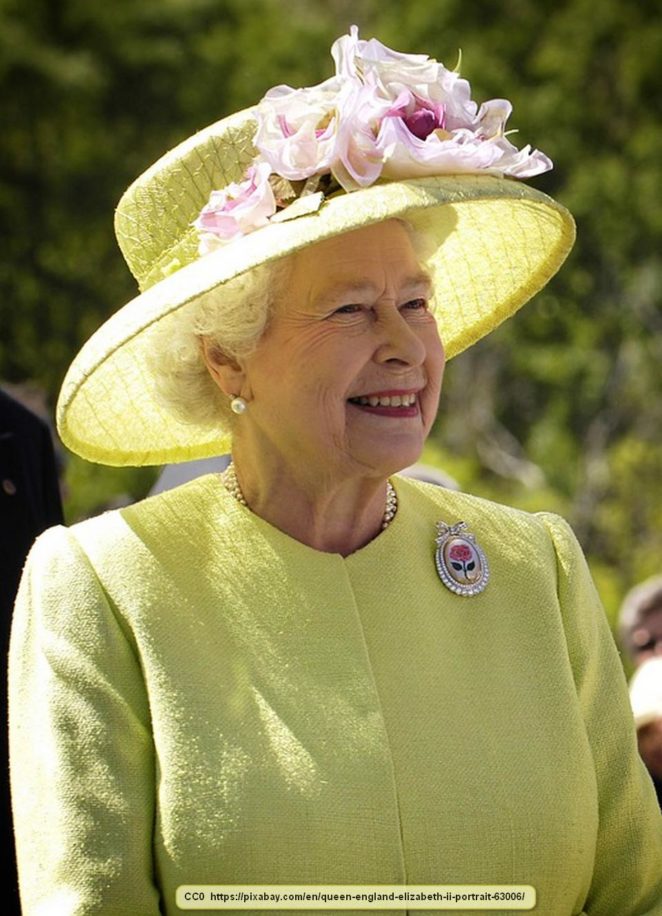 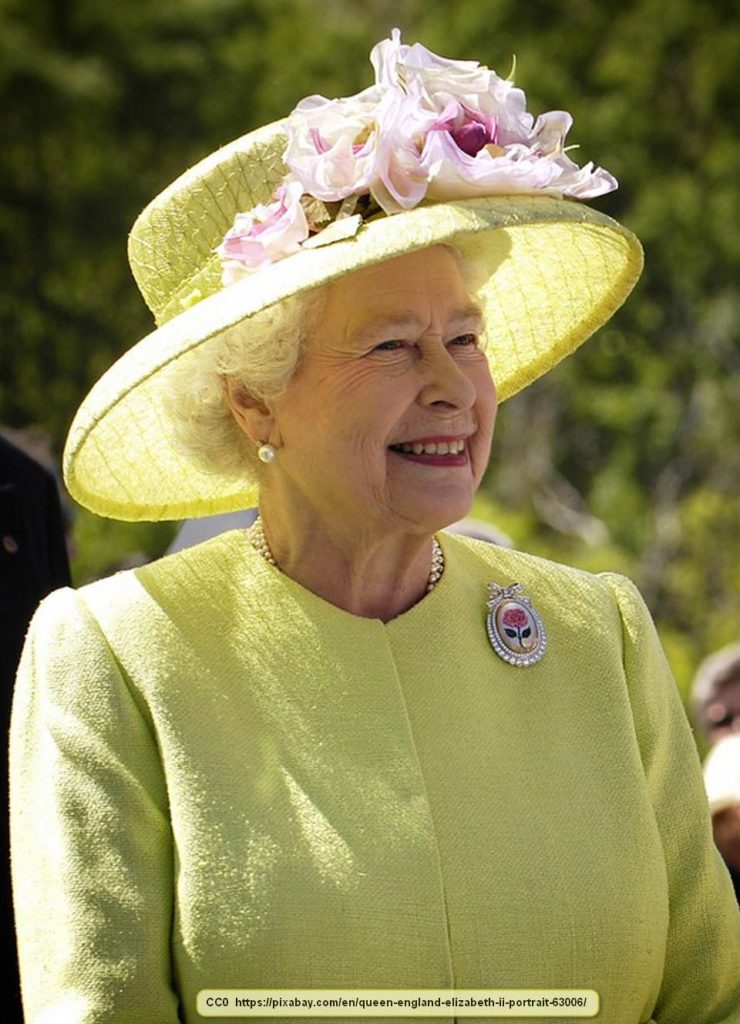 To put it in proper perspective for Americans, the US President resides in the White House. The president also has at least one private residence and often a secondary a secondary residence that is used as a sanctuary or place they can go to relax. This is often considered to be extravagant and the fact is that if the President wanted to go to a third or fourth residence for a time, they certainly could.

The Queen of England, though, has 10 different residences she can use if she wishes to. They are Windsor Castle, Buckingham Palace, Tower of London, Palace of Westminster, Kensington Palace, St. James’s Palace, Hampton Court Palace, Sandringham, Holyrood House, and Balmoral.

Although many people, including British citizens, regard the Queen to be primarily a figurehead, the British government certainly takes care of their Monarchy.