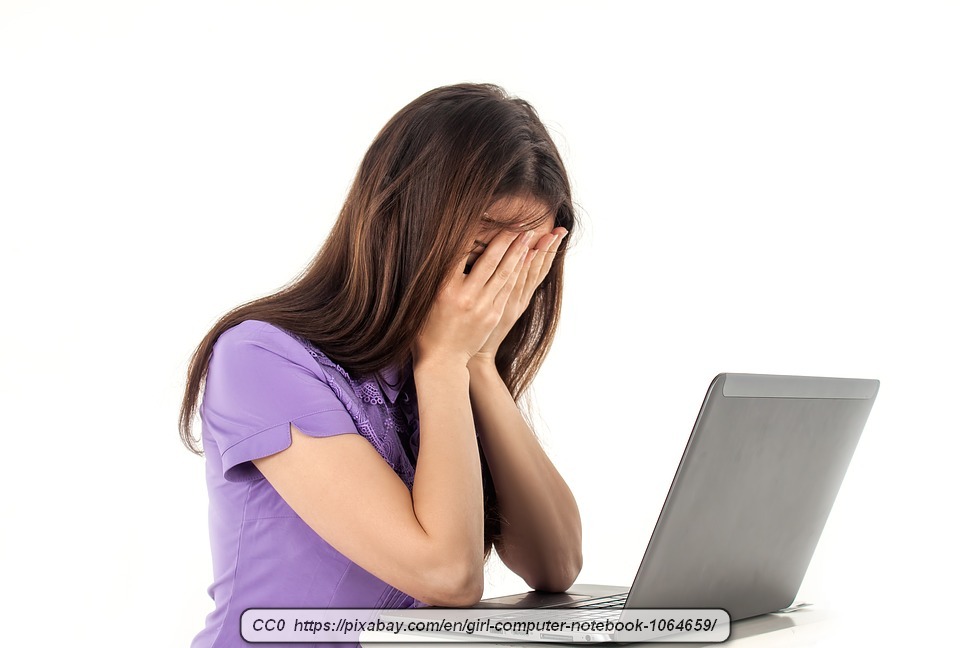 When a computer or computer program unexplainably malfunctions, it is said to be a computer bug. Have you ever wondered how this idiom came into being? After all, if you think about it, it doesn’t sound like something people would have come up with even as a slang term. There really is an origin to “computer bug”.

In 1945, the US Navy had built the first large-scale computer system. A problem occurred shortly after the system came online, however. The problem was totally unexplainable at first and it took a number of days to track down the cause. It seems that a large moth had become wedged between the circuits, frying the moth and causing the system malfunction.

Ever since that time, unexplained computer glitches have been called ‘bugs’. Just think, if people had realized that a moth isn’t actually a bug, we could be calling unexplained glitches ‘moths’ or ‘lepidopteras’. Small wonder that many people prefer the way that Microsoft used to refer to glitches. Microsoft called them “undocumented features”.

Almost as surprising, the term “computer bug” has been used for over 70 years now!