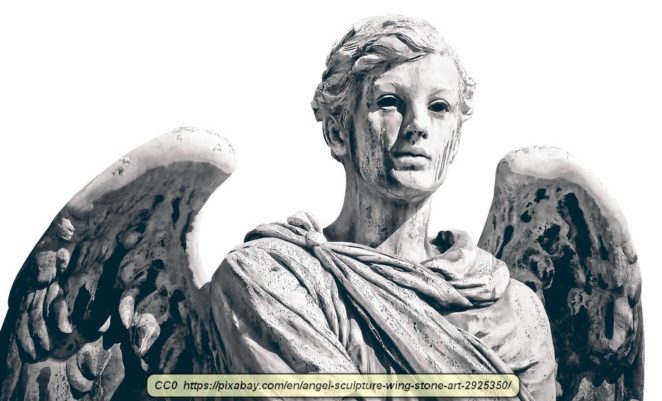 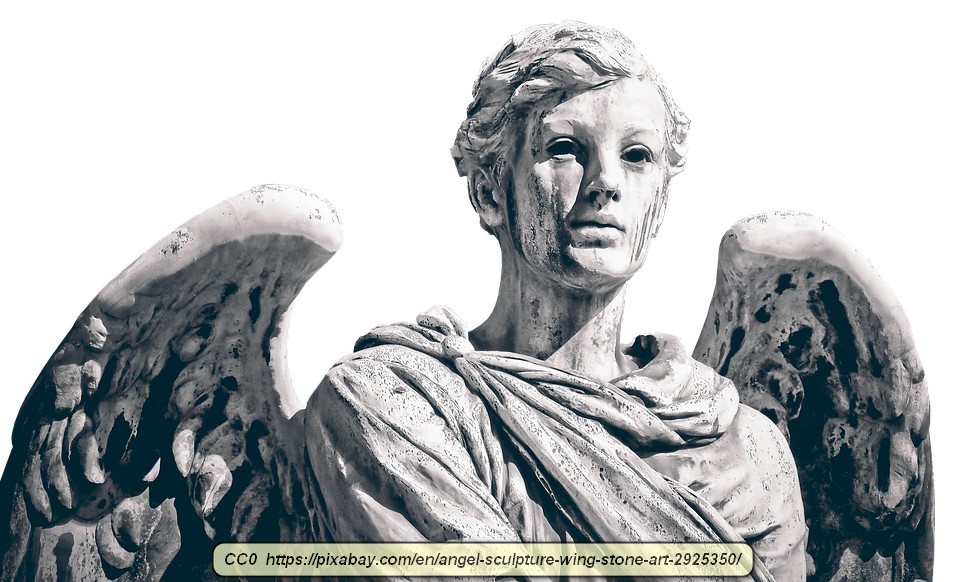 It is interesting that people often have some surprising thoughts about angels, many of which aren’t supported biblically. However, did you know that the bible does describe angels? This makes it possible to dispell some myths about them.

God created the angels, just as He created man. The angels fill a different role than man does, but both are creations. Angels have a hierarchy. More about this in a bit, but there are angels of various ranks.

One of the most beautiful and powerful of the angels, sort of the angel equivalent of a general and called an archangel, rebelled against God and was cast from heaven. This is Lucifer or Satan. Some of the other angels chose to follow Satan and were also cast out. These are the fallen angels or demons.

The demons are fallen angels and because of this, they have the same abilities and powers that other angels have.

Something that is curious is that people often think of angels in the feminine sense. In fact, we have many sayings that reflect this, like, “She’s as beautiful as an angel” or “She’s is as good as an angel.” The term ‘Angel’ is even used as a female name. A large number of angels that are depicted in artwork are noticeably feminine in the art.

What is strange about this? Every single reference in the Bible to angels note that the angels are male. There are no female angels. Some people might wonder how angels can procreate if there are no females. However, there are two points to consider. First, the bible says nothing about them procreating to produce new angels and there is no reference to child-angels. Angels don’t procreate with other angels. Second, angels are spiritual beings and as such, procreation in a physical sense would be unnecessary. 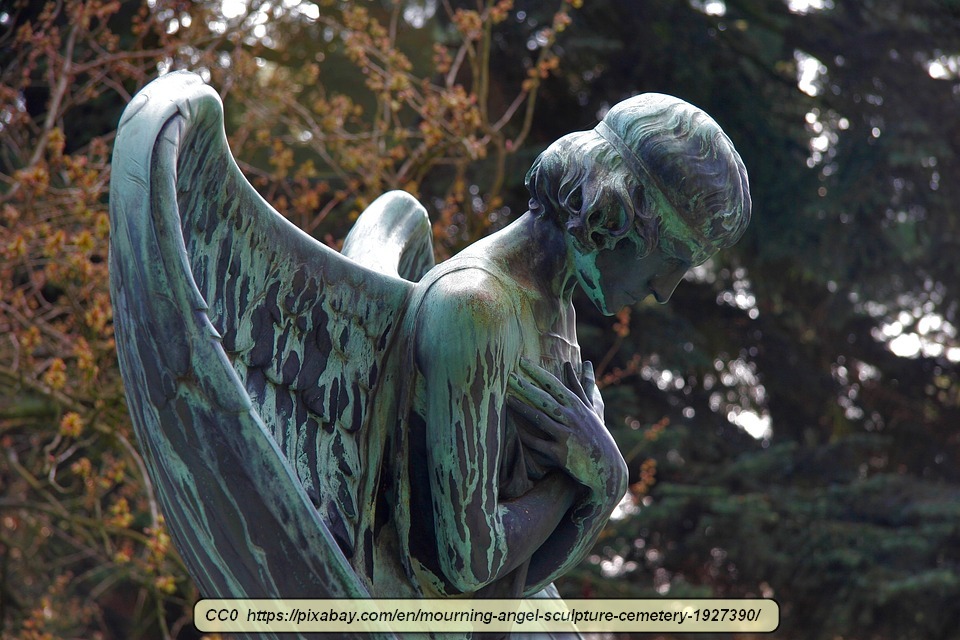 The bible is clear that angels can take on the form of men. This would mean that they could appear, physically, any way they want to appear. There are a number of descriptions that indicate what their true appearance is, though.

Genesis 6:1-4 tells of fallen angels who bred with human females to produce a race of giants known as the Nephilim. Later in the Bible, there is the story of a shepherd boy who defeats one of the Giants, a warrior of Gath known as Goliath. The boy’s name was David, of course. The point is that modern scholars believe that Goliath must have stood over nine feet tall. From this, it isn’t difficult to infer that the fallen angels that produced the Nephilim must have been more than nine feet tall.

In other words, they are big and strong. They are far bigger and stronger than men.

Sometimes they are described as having wings, and other times, they aren’t. However, when descriptions are given, they are also mentioned as being beautiful or handsome creatures. Both the Archangel Michael and the angel Gabriel are described as being handsome. This point isn’t stressed, however, it would be assumed that all angels are handsome since there is no reference to an ugly one. That would include demons. So much for the thought that demons are foul looking creatures!

Most angels are apparently the warriors of God as well as messengers and creatures that do God’s will, just as the demons do Satan’s will.

A person might wonder how many angels there are if they don’t procreate? Daniel 7:10 says, “A fiery stream issued [angels of heaven] and came forth from before him: thousand thousands ministered unto him, and ten thousand times ten thousand stood before him.” From this, we know that the total number in heaven is in the millions or billions. Ten thousand times ten thousand is 100,000,000. That is one hundred million. That is only the angels in heaven. There is an indication that Satan’s angels are found in similar numbers or at least in the thousands.

Angels have the role of doing God’s will, or the will of Satan in the case of the demons. They are mentioned several times as messengers, an angel was responsible for protecting people like the apostle Paul, they guard heaven, and there are also indications that they may watch over people even today. Sometimes they protect people as guardian angels and sometimes they test people. Since an angel can take human form, there isn’t a way to know if a person you see in your daily activities is an angel or not.

There is little doubt that most of what angels do is behind the scenes, though. That is, we aren’t aware of their presence, even when they are around us. Still, people and angels are different beings. A person doesn’t become an angel at any time, though they could be thought of as sometimes being angel-like.

Hopefully, this clarifies a little what angels are, what they do, and readers might now have more knowledge about angels. This is important because people tend to ‘humanize’ angels, as can be seen in movies and television shows that attempt to show angels in an understandable light, though clearly inaccurate, biblically.