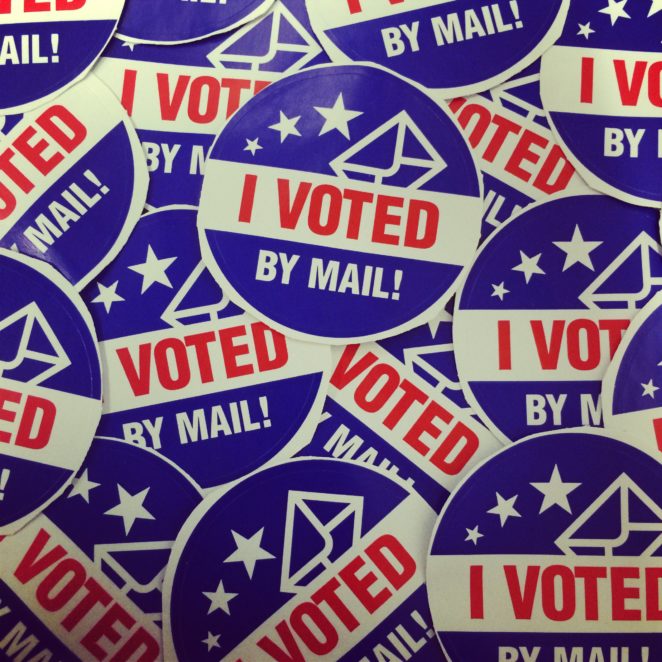 In order to get it right this time I have decided to do the vote by mail option. I was left with a bitter taste in my mouth the last time I voted because the wrong individual won, who is now our 45th President. It left me wondering about voting again because of a possibility of my vote not counting in such of a corrupt system in America. 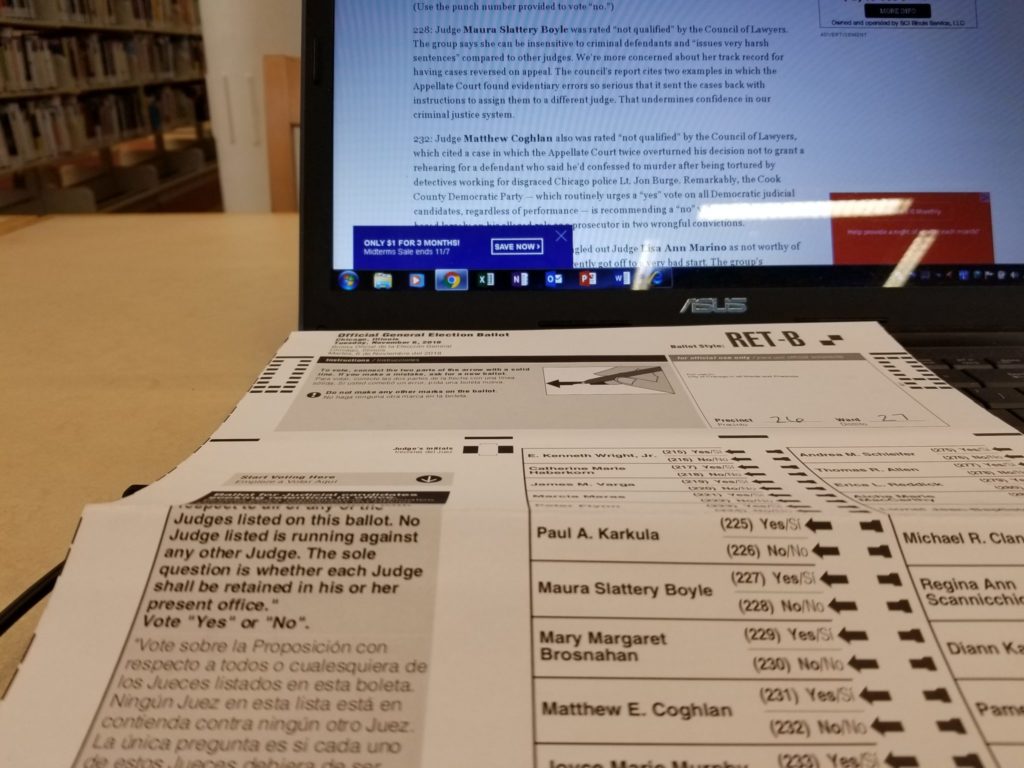 Living in a city like Chicago I refuse to vote for the wrong individual because our city has gone through enough, and need the right leadership from the bottom and up.

Politicians seem so corrupt at times, so with the vote by mail option I hope to research every candidate, learning briefly about them. Doing this process every recommendation or non- recommendation helps because I’m able to pick the right individuals. During my first time voting I had no clue about most of the individuals on that ballot, which I’m sure many other new voters felt the same. Not knowing about most of the individuals resulted in me choosing random names, unaware of that individuals moral character.

After that madness in Georgia that hindered many voters from getting to the polls to vote I refuse to let something hinder me from voting. If you have the chance to do the mail in option I encourage it! Do not let someone or being bogged down with life responsibilities control your chance to vote. Prior to my submitting of this writing I stumbled on an article titled top ten reasons to vote by mail, which I encourage you to check out if you have an interest in it. 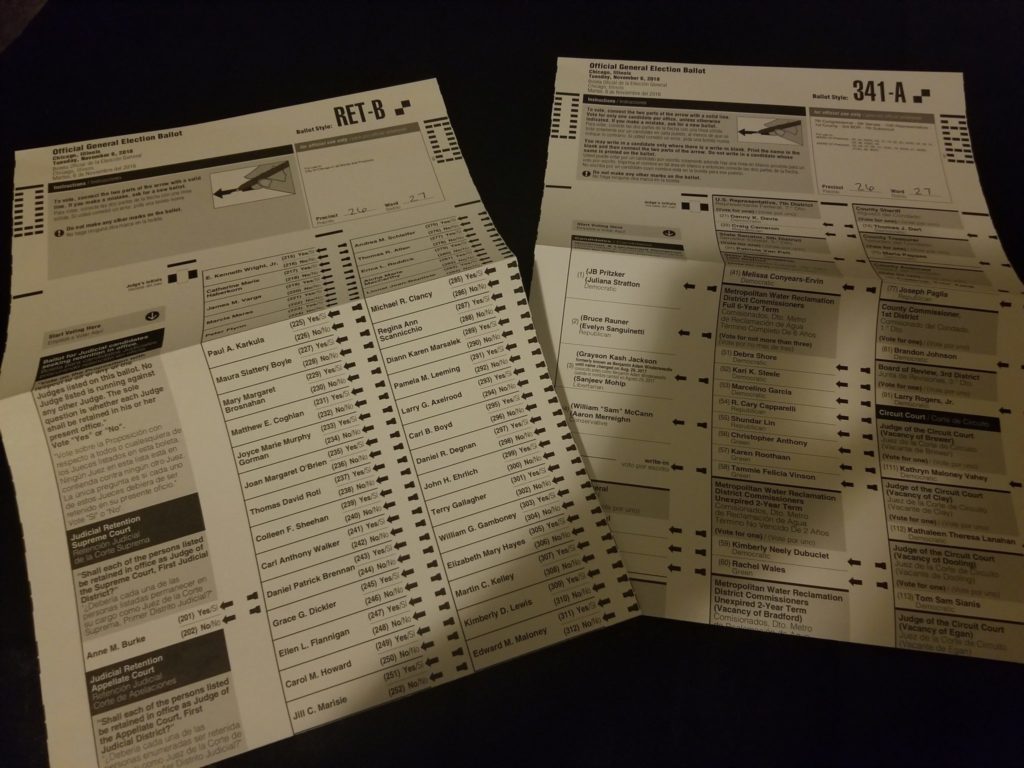