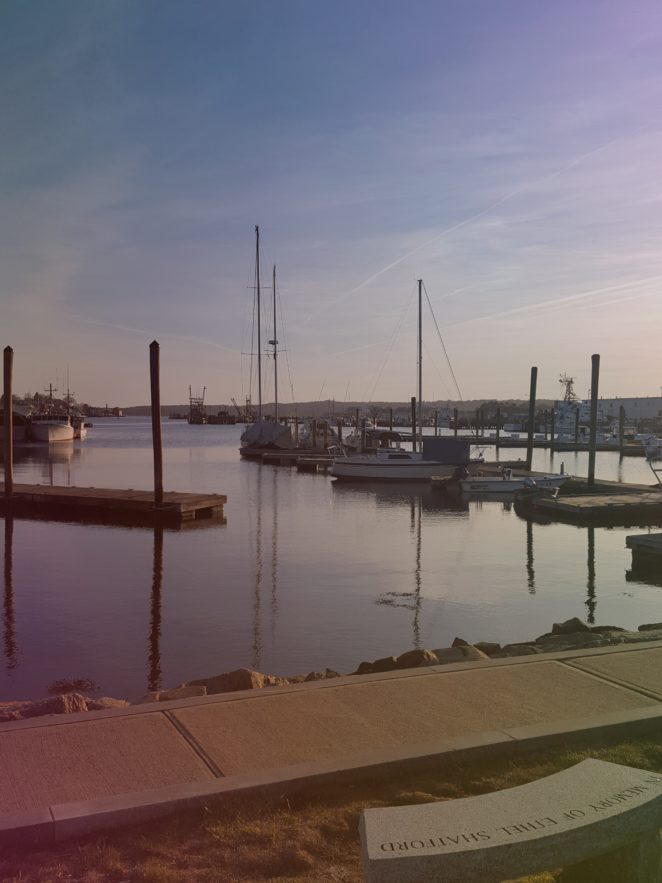 In the fall of 1982 one of our roommates moved out of our apartment leaving Jeannine & I sharing the cost of a 4 bedroom unit. Jeannine suggested our friend Donna Marie move in with us. I was skeptical about it.

I had a lot of history with Donna Marie. I loved her & her little girl Alicia but knew her to be impulsive & spacey.Her fiance Errol had just graduated from Brandeis.His parents didn’t like Donna Marie very much. They paid for Errol to fly to Turkey in June. Errol’s visa did not indicate his student status. As a dual citizen he was subject to conscription by the Turkish military. Errol’s grandfather had been part of the last …democratically elected government in Turkey and was revered by many there. If Errol publicly sought to avoid military status it woud have a negative impact on his family. While he was there Errol was required to vote in a referendum to extend military rule. He went to cast his ballot and was surrounded by TV cameras. Anyone voting “No” had to place a dark paper ballot in a transparent envelope. So much for secret ballots.

Donna Marie was several months pregnant & marginally employed. We waited anxiously for weeks & finally got word-Errol had escaped to Cyprus on a fishing boat & was coming home. It was unusually warm that Christmas & we were ecstatic to see Errol return safe & sound.