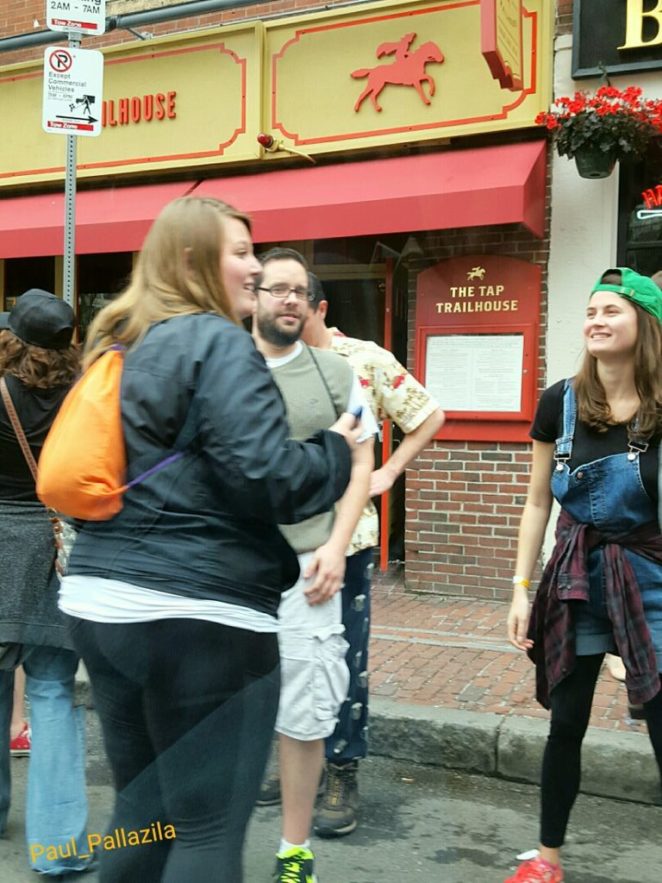 In the summer of 1980 I made several friends while working at Hogan Regional Center. Three of them lived in Salem & we spent a lot of time there after work. Charlene & Cheryle were sisters, very spirited. They loved the individuals we worked with and frequently on our days off we would take one or more of our favorite residents from Hogan out to dinner or to Endicott Park. We felt good seeing them happy and safe- away from the institution which was a dreary and depressing place.

Charlene introduced me to Scott, who had recently started working at Hogan. He had a classic car that couldn’t pass inspection, so he used his artistic skills to make a fake Inspection sticker and drove around for months with it until the Salem Police caught up with him. At first we got along pretty well. It got weird after a while. I had briefly dated Charlene. Scott wanted to date me and kept saying stuff like ” You should try guys Paul I bet you are bisexual & don’t know it”. I tried to be diplomatic but it was getting old. I remember saying to Charlene “I wish Scott would find himself a boyfriend- I’m getting tired of his trying to hit on me”. Charlene said that probably wouldn’t stop him.

Ultimately I started avoiding him and only hanging out when all our friends were getting together. Things had got tense at work when I learned that he and our coworker Harlan were planning to take LSD before we brought a group of residents to the plenatarium at the Boston Museum of Silence. I told Rosemary our supervisor about their plan which didn’t seem like a good idea to me. Scott retaliated by spreading nasty rumours insinuating that I was sexually involved with one of the female residents. Scott and I stopped being friends around that time.