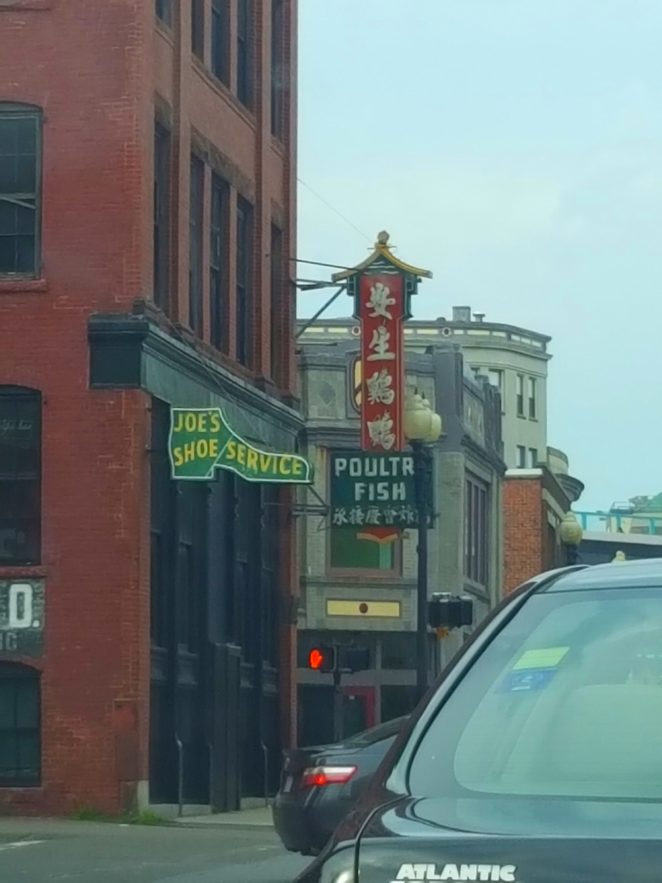 A few weeks before my breakup with Revere Girl I began spending mornings at the State Street International House of Pancakes. I would order a “bottomless” pot of coffee & construct progressively higher towers with the creamers. I didn’t have to report to work until one in the afternoon so this left time for me to write poems in my notebook, think, and make coffee cream towers. The first time I had breakfast there was a chilly February morning. As I sipped my coffee & waited for my pancakes I noticed a particularly nasty customer swearing at the waitress. A crabby woman in a dead animal fur coat left her steak and eggs half eaten, la…cking time for manners or a tip. I felt bad for the waitress so I left a $5.00 tip for a $3.00 pancake order.

The next time I arrived there I was greeted warmly at the door. I would ultimately become friends with many people who worked there but Kelly would be the first, & ultimately the best. I learned that her aunt was among the special needs individuals in the West Lynn group home I worked at, & that she hadn’t seen her since childhood. I brought her aunt to the restaurant where they had a joyful reunion. (Ultimately Kelly would become a Skills Instructor at North Shore ARC). Kelly told me about her second job as a barmaid at The Coachman, a pub in crawling distance of my apartment. I became a regular at both places, although The Coachman was not a particularly cool place to hang out when Kelly wasn’t there (my only bar fight).

Still among the folks I met in Lynn, Kelly was one of the finest kind.  Kelly had that certain “J’ne c’est quois” that gave her the grace to deal with all kinds of people & situations with positive outcomes. I remember going bowling with her & Lucy Frattalone one night. We were at the old bowling alley on Oxford Street in the seediest area of downtown Lynn; I would avoid. Kelly had a snils and a warm “hello” for everyone. We bowled our two strings and stepped into the night air happy to be with friends. It was like we ruled the city.