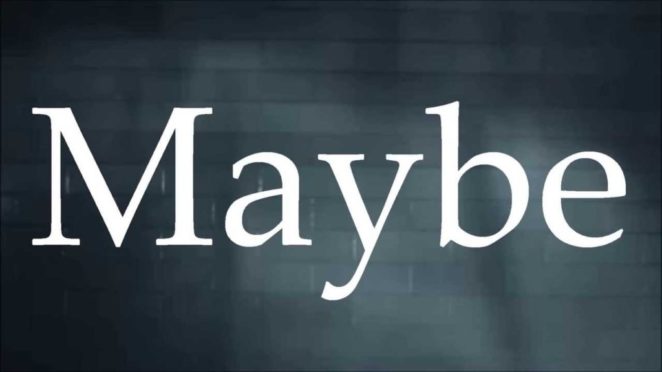 If you have never been involved in any socio-political conflict you won’t know how important it is to get the ‘maybe’.

To confront is a ‘No’,  to not fight for what you want is failure.   To be successful you have to work for that non-rejection which is the maybe. 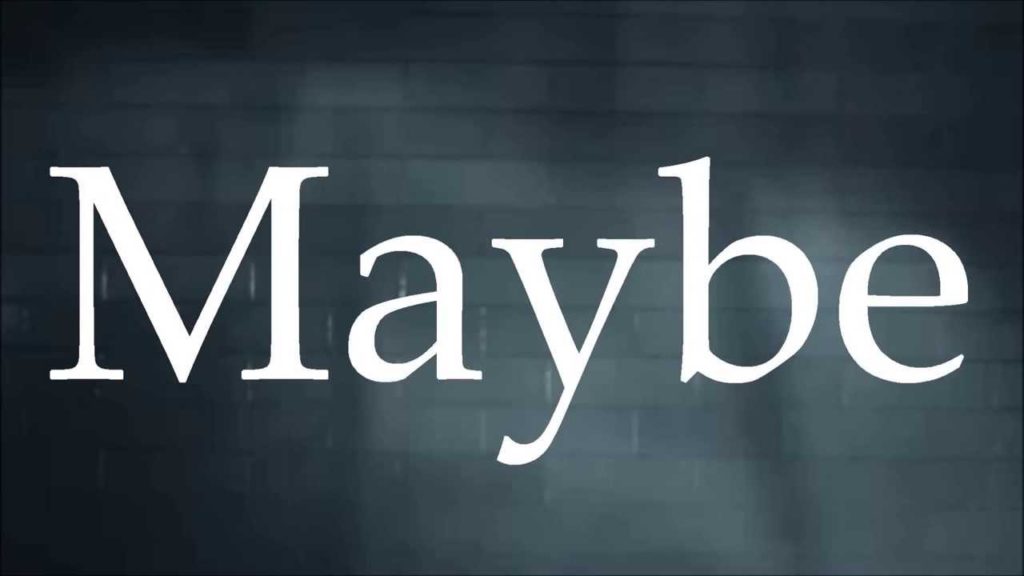 A particular denomination has been rather successful in expansion.  Although they are rather Orthodox and seem a bit off putting, they know the importance of Maybe.

If they can get you to one of their services, if they can get you to come back, slowly slowly they’ll be able to move you from a position of neutrality to being an ad hoc member, and as they move along, not forcing, not demanding not enforcing, you will slowly move to their way of thinking.

This is the power of the maybe.