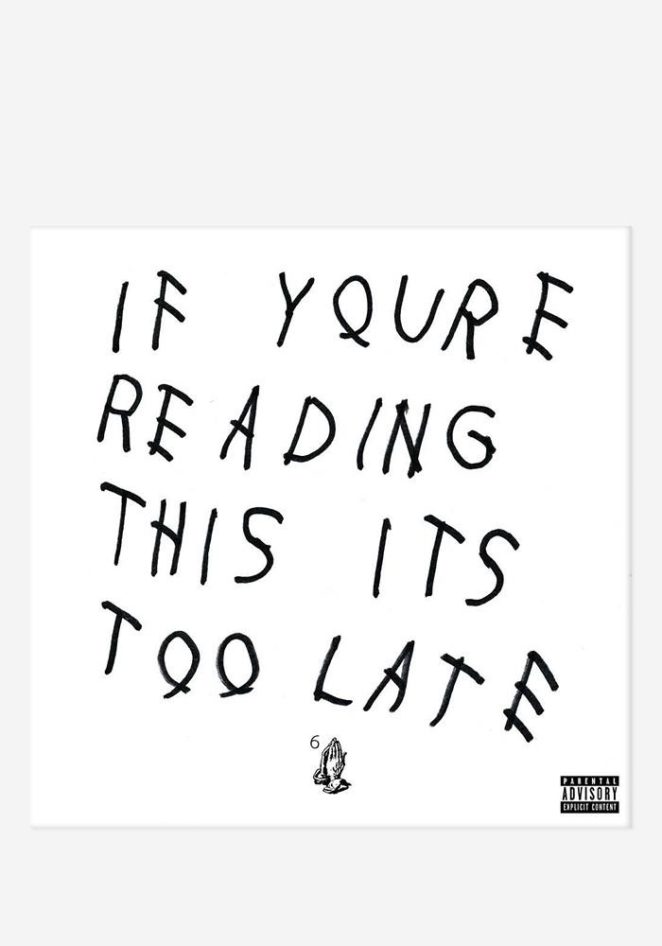 Irma, standing in her doorway, saw Pamela pass.   Irma stood, then went back into her empty flat.   She told herself that Pamela probably assumed the door was closed, so didn’t look in her direction.

Irma decided to leave the door open, and probably later, or tomorrow, Pamela would notice and pop in.

Irma didn’t realise her  closed door had spoken volumes.  Pamela was not one of those persons who would persist when blocked.

Irma sat, facing the open back door, looking out.

She recalled the humour and lightness Pamela had brought on her visits and wondered why she had let the tenants of 5  control her mind.

One didn’t need to be psychic to know that the message Irma had sent to Pamela was; ‘Don’t bother me,’  and Pamela had read it.

Irma settled into a long, lonely stint as manager, realising it was a bit too late to regain Pamela’s friendship.