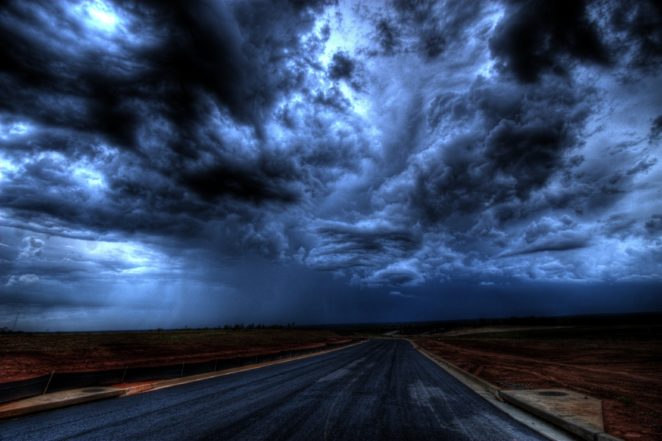 After my beloved married a woman I knew and despised, I went into a  lonely enclosed space.   I worked,  I came home.  Nothing and no one mattered  to me.  The world was a dank empty place.

Maybe  if the woman he married had been admirable, I could put her a few steps above me and  accept their relationship.  I don’t know,   all I knew was that for  weeks, months I moved in a dark fog.

Patrick  was one of many co-workers.  He was a sad man, very quiet. Often we  found ourselves together in  comfortable silence.  We would site at  the same far corner rejected table during lunch, bathing in  silence.

Everyone  was trying to ‘set us up’  with their various friends and relatives.  Somehow, we decided to mock date to shut up those around us.

It  was simple, there was a Xmas party and although my knee jerk was to not go, sitting with Patrick over lunch I asked if he was going.

As  our company was big on ‘group  effort’  and    ‘team  spirit‘  not going might be detrimental to our careers.

I  suppose the nausea on my face was loud, and Patrick said; “We go  together and leave early.”

We’d   give the impression we were ‘together’ so everyone would stop trying  to ‘set us up’. We’d leave together, early, so that everyone would  believe we were having some ‘alone time.’

By  one easy step, we would end all annoyance.