It was 1982, I will never forget when I stepped in Pakistan for the first time, everyone was trying to take our luggage’s on the airport, People were speaking that language which was beyond our minds. 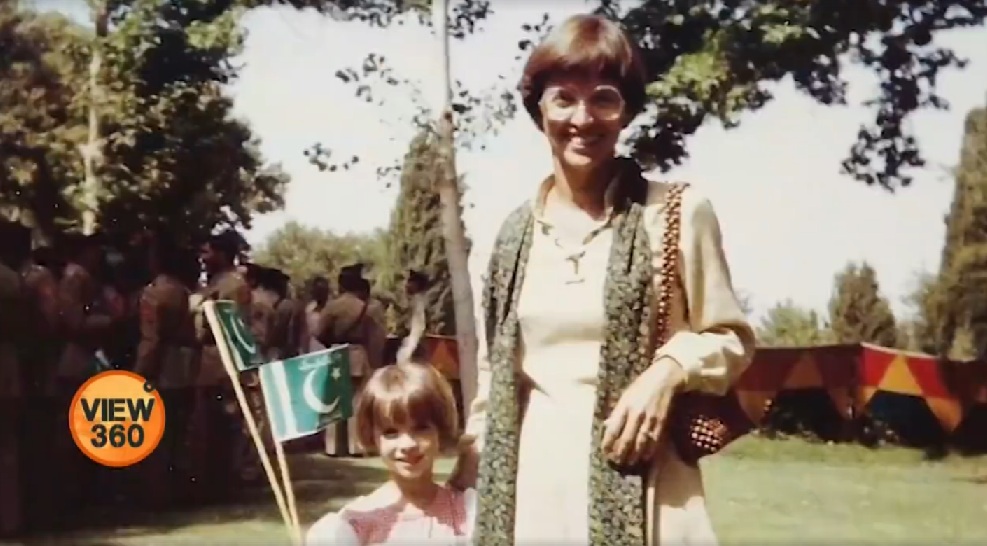 Col David Smith was only 34 year old at that time, He was Major in army. He went to Baluchistan first city Quetta with his wife along with his 4 year old daughter. My wife drives herself to the city and brings groceries for the house, Purchasing dresses and take part in voluntary work. 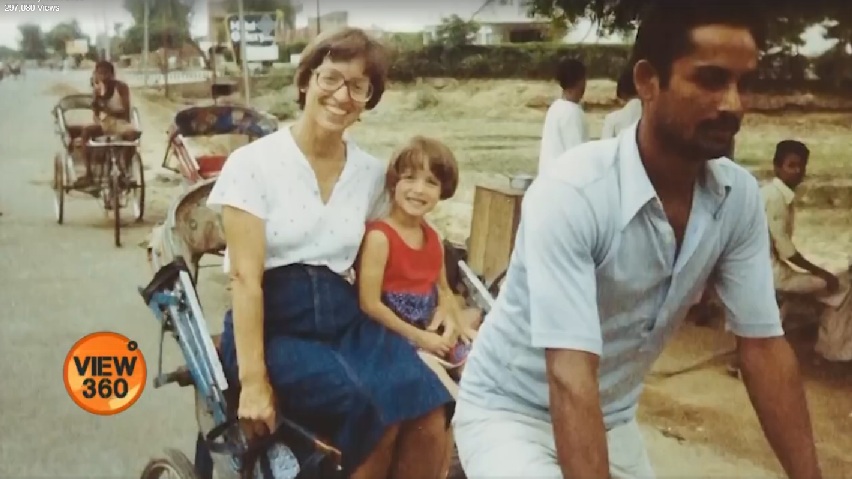 Col Retd David Smith studied at Pakistan Military Highest education institute Staff College Quetta Balochistan as forign area Officer. After returning to the US, he twice visited Pakistan and was deployed on the duty of the military attache in Pakistan. During this perioid he spend time in the city of Pakistan , Peshwar, Mardan , Lahore, Karachi and many others places. 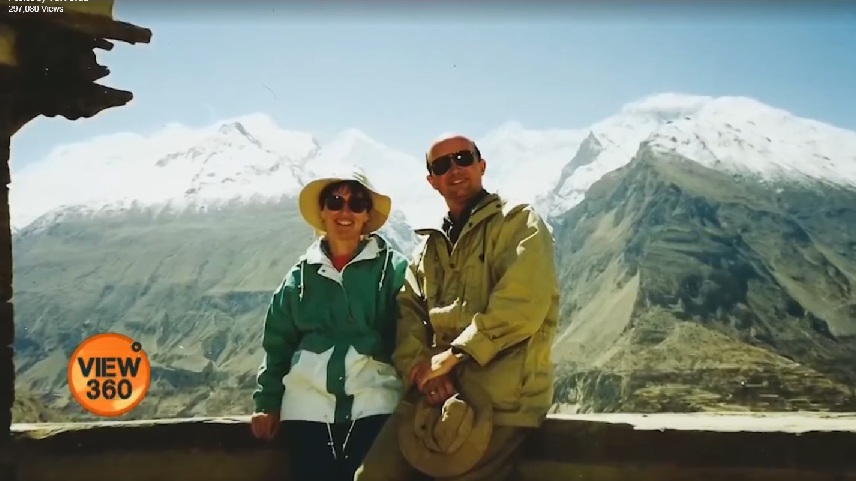 Col David further says that IN 1985 his daughter after Graduation in USA has done many jobs in Islamabad and also completed a language course from National University of Modern Languages ( NUML) Islamabad. she use to travel in the local bus for university like many other student. 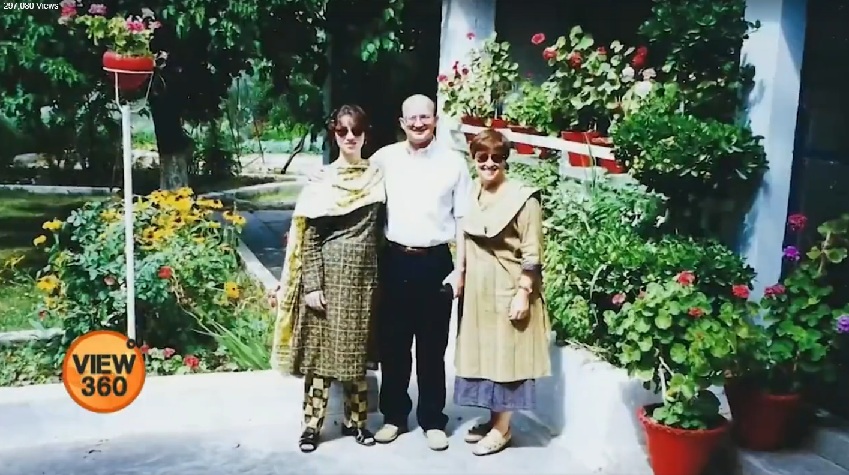 In a reply to the question, Col David Says he very much love Pakistan culture and that the reason his house in USA include many things of Pakistan and seems like Pakistan. 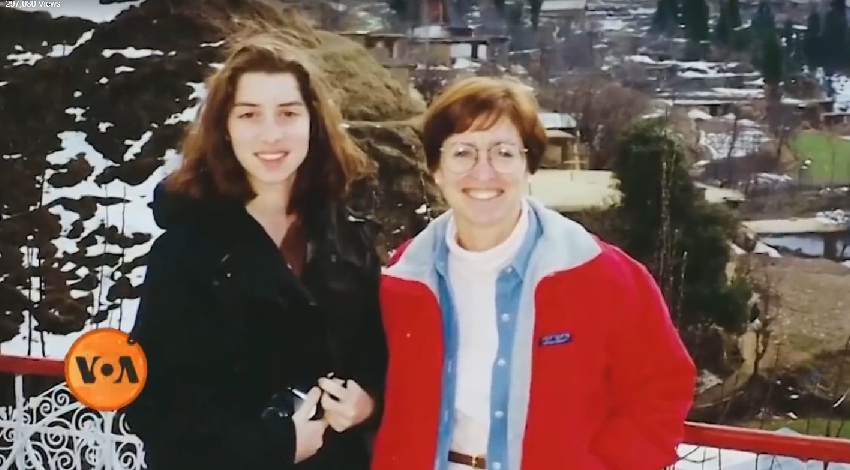 Col David smith further says , he still remember Pakistan traditional food especially chicken tikka and I have been in Peshawar many time in Namak Mandi for Bar B.Q. and when ever we had time we use to go to Chrasada KPK and enjoyed fried fish and naan. 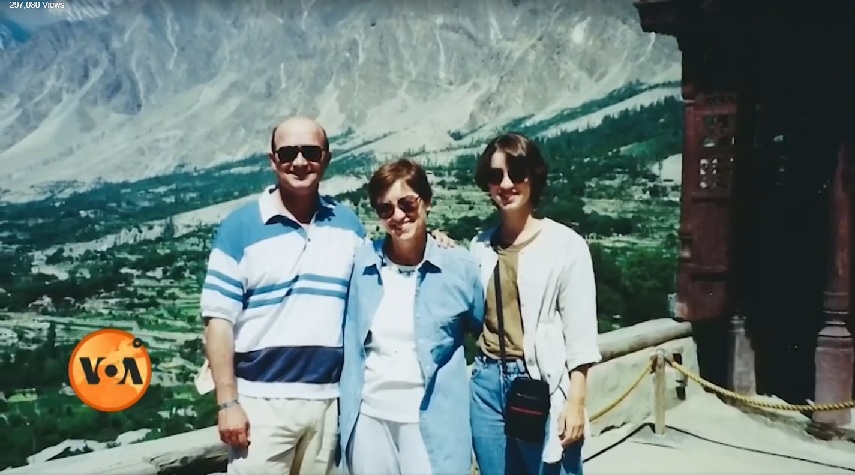 During this Col David O.smith learned complete Urdu language and he added, he is still in contact with Pakistani friends and recall memories.