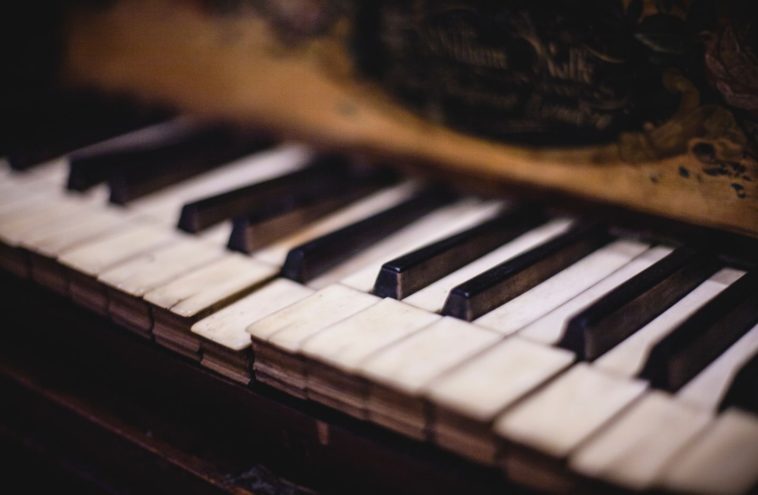 Jeremiah Roberts saw Lucy-Ann Townsend in the supermarket.   She had been his mother-in-law, and was grandmother of his daughter, Nancy.

Since his wife, Katherine, divorced him,  Lucy-Ann had made no attempt to see Nancy.   Perplexed on one hand,  reaching out with the other, he walked up to her, called her name.

She turned, a blank face became a a glare;  “Leave me alone,” she said clearly.

“I have nothing to say to you.”

“How is Kat?” he tried, aware people were staring.

“If you don’t leave me alone I am going to scream…”  she said.

In a remarkably loud voice she announced;  “Leave me Alone!”   which got the security guards moving towards them.   As they did, distracting Jeremiah, Lucy-Ann walked out of the supermarket,  and made her way to her car.  She jumped in, and  drove to another supermarket.

This evening she’d call Kat and tell her how Jerry was even uglier today than the day she had married him.