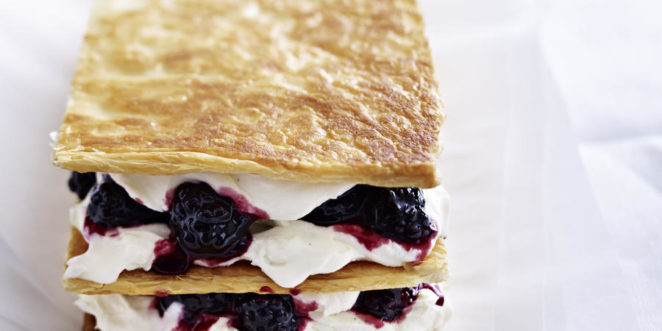 Surly no one can be oblivious to the current events happening around the world; the global transformations taking place in the Middle East, the shifts of political power in Africa, the territorial struggle between Russia and Ukraine, and the possibility of a new concord between the USA and Iran. The renewed fight against terrorists in Pakistan and, of course, the atrocity which is Syria.

These are only some of the major conflicts and struggles to make our daily news bulletins. There are many other situations which are changing our world now, that are happening as you read this. Ongoing conflicts of various natures and severity.

Some may say it is a fight to gain massive political power, of formulating governmental control over massed nations. Others claim it is purely based on financial ambitions, or for the control of dwindling oil and energy sources.

Amongst us are those who, rightly or wrongly, believe there is a great global conspiracy, a planned and formatted stratagem designed to limit the freedoms of all humanity; a machination in which the application of terror, the assignation of struggles and the insertion of unrest are all strategic tools designed to facilitate achievement of the final objective.

Not, of course, forgetting religious persuasion. But is religion the basis or the cause for many of these ongoing discords? Or is religion being use as a tool, an umbrella to shield the true intent, a smoke screen for the puppeteers to hide behind? Or is it genuinely a struggle of one religious congregate against another?

After all religion was the first true form of public control. It was and still is used to govern the daily action of millions of people across the globe.

The problems with religion alone are many. The first is that each religious creed is internally sub-divided into various factions, each believing their particular views and interpretation is the right, the correct view. History is littered with the internal politics of religious orders and the present day differs little; false prophets leading the converted, the radicalised, the brain-washed, and manipulated, to inglorious ignominy shrouded in fictitious pretence of eternal remembrance.

This then is the current state of the world we live in today. A world where mass media, satellites, fibre-optics and silicone chips enable every event, from all corners of the globe, (a contradiction in terms!), to filter their way into our workplaces and living rooms in an instance.

A simple click on your smartphone can show you live feed of suffering and hardship from some remote location while you sip on a skinny latte in central Manhattan, or browse the latest collection from Versace in Milan. 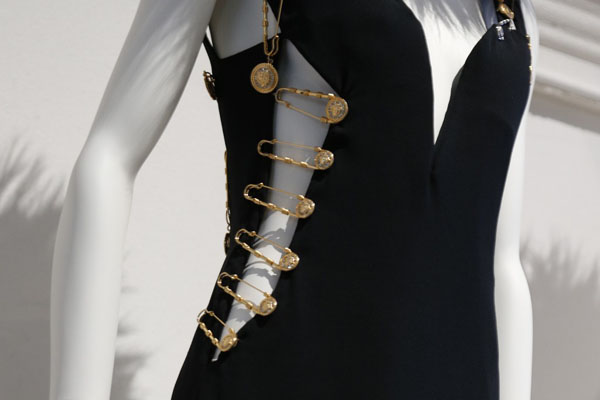 These are just a few of the facets, the layers of modern life which, in most instances, we accept as the norm. So, is it any wonder when an incident occurs right on our own doorstep, like Nine Eleven or Ferguson we are awed by its effect. Which is exactly what the perpetrators and their puppeteers, desired.

I have not written this blog to suggest any particular conspiracy, misdirection of governments or their agencies, or to highlight the possibility of illuminati. However true any or all of those may be.

Neither is this Rambling designed to submit any answers or allude to a greater understanding. It is a view, one view of many I hold; and is presented here to simply stimulate your mind, to evoke thought and advocate discussion.

After all it is us, we the people, the general public, who are sandwiched between the radical layered crusts of fanaticism, greed and the crumbling control and hierarchy of establishment.

We folks, are but the whipped cream filling of the Millefeuille of humanity.

Thank you for reading. Bless you, Paul