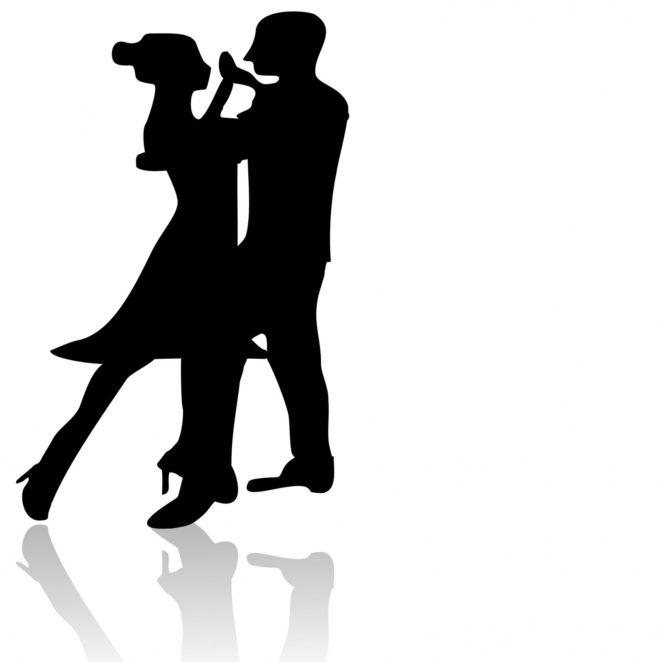 One evening at Salsa,  Tamika, one of the regulars, asked her about ‘that clumsy guy’ she used to partner with.

“Gone back to his country…” she said as if she barely knew Matt.

“Good, one less annoying braggart…”  Tamika flicked, adding, “don’t  you hate when some guy with two left feet twirls you around as if he’s a super star?”

Later that night Alana began to realise that the real reason Matt had been with her was to make his wife ‘jealous’.  To make Maria feel regret for divorcing him.

That everything, from his attentiveness, to his constant selfie taking was to hurt his ex-wife.  But his ex-wife, Maria, as Alana recalled, wasn’t jealous, she was disgusted.

As Alana reflected, she realised that Maria had become tired of Matt.  Tired of his spoiled brat behaviour of his sense of being superior.

Whether she had an affair with Matt’s boss, or only said it to get rid of him was moot.  That was the point, to get an  ‘annoying braggart’ out of her life.

Alana felt  lucky to have been ‘discarded’.