Some students hate to wear school uniforms. It could be the influence of modernization and was not trendy at the back of their mind. The inner thoughts boil to rebellious act that parents or teachers cannot understand their voice in not wearing school uniforms. Teens are so blinded by the modern thinking as compared to a traditional thinker.

For old-school people, we must admit that they don’t wear school uniforms during their school days. It wasn’t a big deal since the main objective is to be educated in schools. They had survived of not wearing a uniform clothing pattern to represent their schools. However, it takes time before the school administration of different school levels had adapted the idea of wearing school uniforms.

As the years go by, the school administrators had taken the directives in having the advantages of wearing school uniforms. It wasn’t forced but to abide the simple rule within the premises of the school. There is some punishment for not wearing it properly. Some students make some fashion statement in modifying the usage of the school uniform. It might sound weird but modern students do it out of being unique on the school campus.

1. It identifies what school the student in.

Even if the student is not wearing school IDs, they can still be easily identified by just wearing uniforms required to their respective schools. There is no need to explain oneself in public. Most of the locals know what school they came from. Thus, it is beneficial to students. 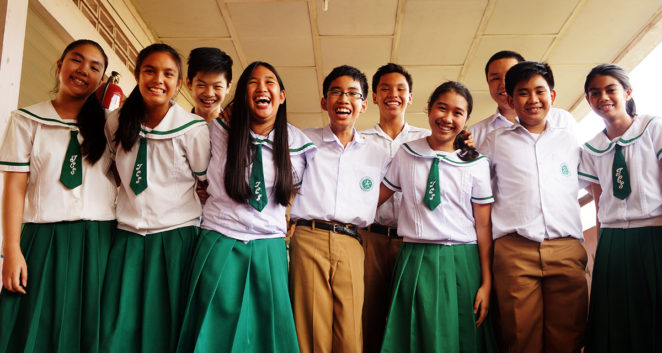 2. It reflects the refine uniformity of the students.

A school will be gained a good reputation if the students are wearing uniforms. It means that the school will be in unison. All types of students would be able to learn the standard practice of wearing them. With such situation, it reflects the equality within the school. Students wouldn’t feel an outsider with their own school. 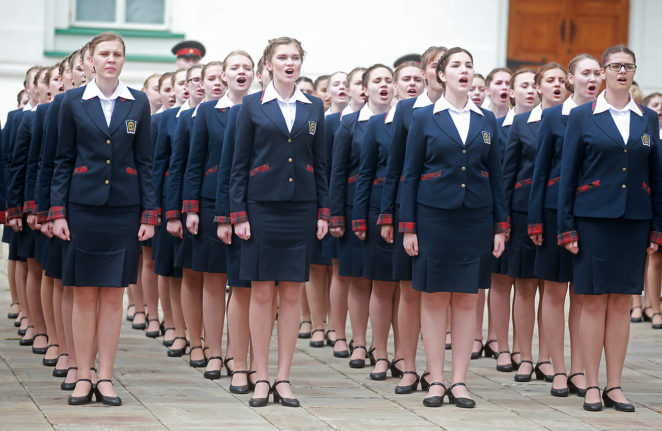 3. It gives proud in representing the clothes.

In times of having academic competition against other schools, the students will have the feeling of being proud in representing their respective schools. It gives pride and boosts one’s confidence. The spirit of camaraderie will linger in every student while supporting their representatives. 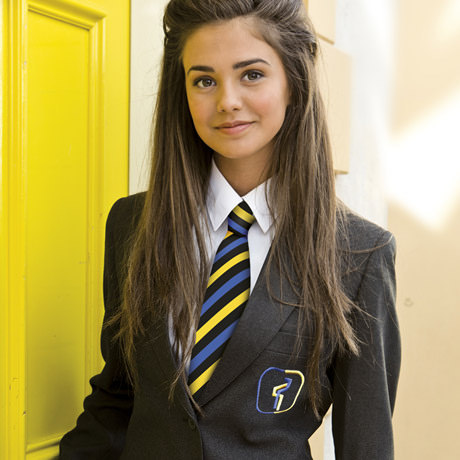 4. It is a time-saver way of wearing the school uniforms.

Students can never feel time constraint if wearing a school uniform. They don’t need to spend more time in front of a mirror and choose what clothes to wear. Mothers are a lifesaver in preparing the uniforms and ready to wear of their children before going to school. 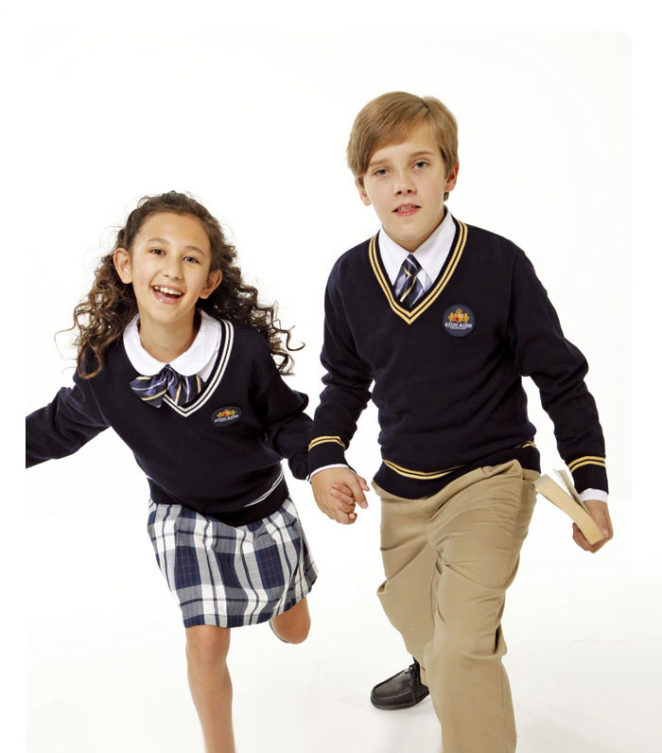 There are so many advantages of wearing a school uniform. Some students are still in denial but they need to know the good side of it. Eventually, they will know the importance of it as maturity started to develop as teens to young adults.