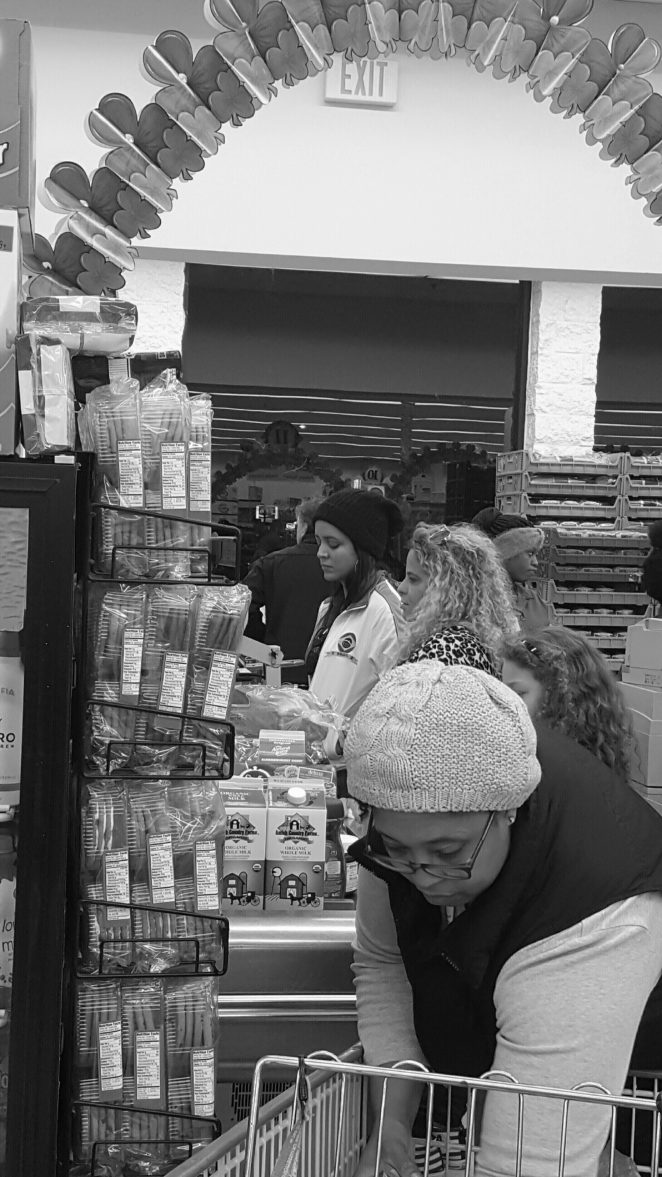 Educational Mastery Systems was committed… to getting them to our program…so at 6:30 a.m. our van would leave Everett to drive to Fernald & our crew Paula Correriere (daughter of an Everett firefighter), April Hunter (Karen’s roommate), Brian Munger, and I would pick up our group and drive them to school. I rotated with Brian being positioned directly behind this tall kid Steevie who assaulted people on an almost daily basis. Somehow we got the kids safely there & back every day. Usually after we were done we would celebrate another casualty free day or mourn the latest injury in some of Everett & Malden’s sleeziest bars…unless April had someplace more dangerous for us to hang out.