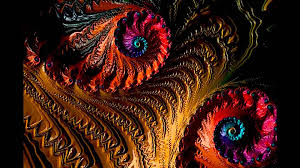 A year passed, Carol was pregnant.  Denny graduated High School. She wasn’t going to her prom.   She’d been asked and declined in a joking fashion.

Her time in town was almost up. Soon, she would be leaving for her University.

She didn’t say anything to anyone, save Jamey.  They’d gone out for the usual cigarette.

“I’m leaving tomorrow,”  she told him.

He wasn’t surprised, he had the impression that as soon as she finished High School she would go.

“Jamey,”  she said softly, “I will always love you…”  and she kissed him quickly, and was gone.

He stood there feeling as if he had experienced an electric shock.

He stood there, tears blocking his vision.   Alone in the back of the parking area.  Alone behind the Diner he’d visited to since he was in Primary School.

Everything was as it had always been, except him.