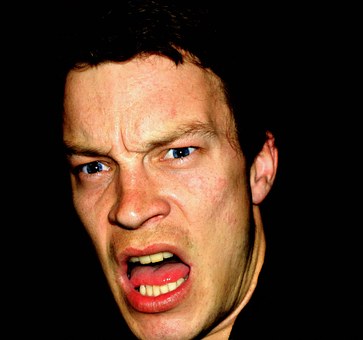 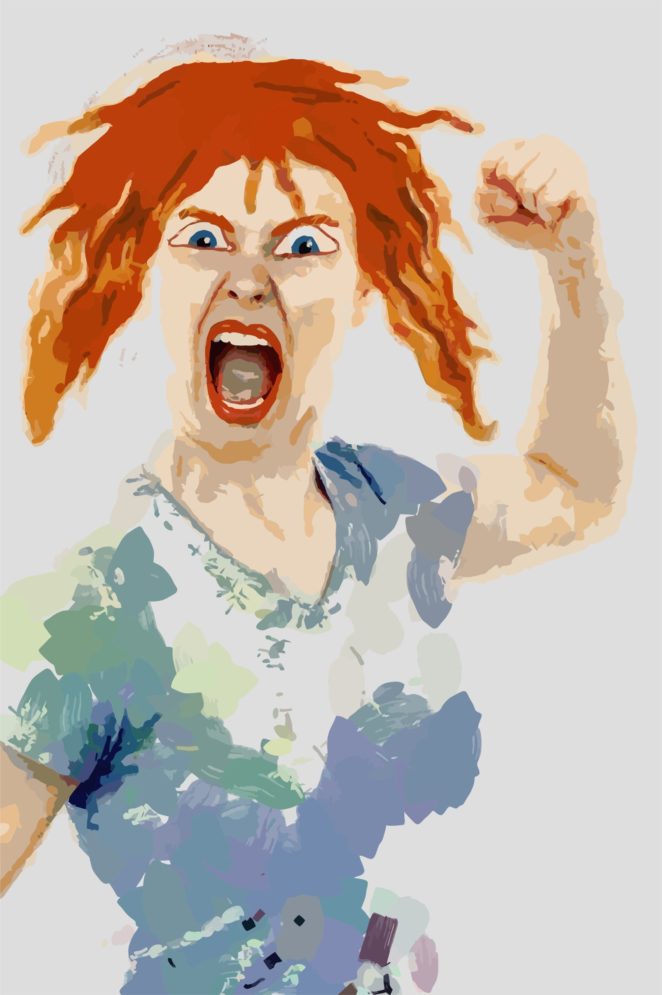 He came from a family of teachers, was a teacher himself, and feared he would retire from the work-place still and forever a teacher! In reflective mood, he often tried to explain to himself where and when the hatred had begun. It was obvious. His school-teacher mum came home from school and wanted a very well behaved boy. His school-teacher dad came home from school and wanted a very well behaved boy. No rowdy kids to live with. They got enough of them every day of their working lives. Worse. His father never had time for him except if the mood dictated. He, son, would enter a room and be told to leave. Dad always had important political matters to attend to. Mum was depressed and so at home made matters nice and hysterical. Were these parent-teachers so far gone they couldn’t understand what their own child wanted? How could two allegedly educated adults lack so much? His dad even tutored him and lost his temper regularly. Fear prevailed. He couldn’t learn. Worse. He couldn’t find it in himself to appreciate such folly.

Later on in life he met so many people who had loved their schooling and idolised their teachers if not all of their teachers then some or at least one, but he was also aware that many impressionable youngsters hated these authority-figures, so he rationalised teachers were a mixed bag but he was just unlucky to know two so supremely unaware. And then had he ever met a teacher who acknowledged that pride, aggression and arrogance were vices? Who acknowledged being swollen-headed was a handicap? Could any teacher appreciate Newton’s statement that his knowledge was a mere pebble? When teachers believe in education, expertise and specialisation, can they understand that those paths exclude others? Afterwards, can they really stop learning because they are teaching? He could never get his head round it but he knew that the more teachers teach the less they study. The more they impart knowledge, the more they forget they should be learners, too, because their little learning is a dangerous thing unless it gets profounder and profounder. He battled with such “prejudices” and longed to be back in Victorian England with all those really bad teachers instead of living in a century where teachers were either good or mixed baggish. He especially longed to have a go at sociology’s codswallop, educationists’ stereotyping – at the presumptuous, the vain, the arrogant and the prefabricated.

Teachers! For the love of God, couldn’t they all be sent back to school, dressed in formidable frilly skirts or khaki shorts and tied-tight-collared little shirts – to try to understand that “a little learning is a dangerous thing”!?