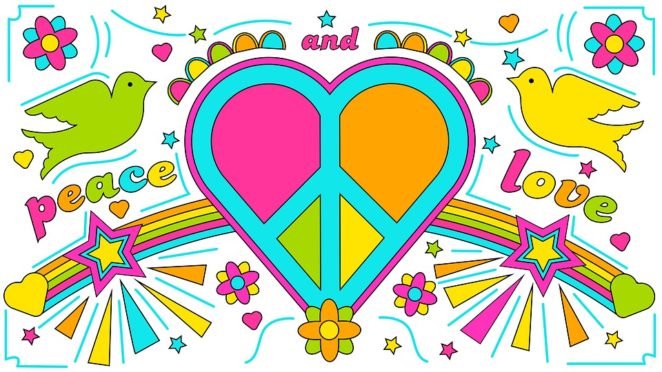 Years back I stumbled upon a blog written by a young woman named Shaniqua. She was either in high school or her early years of college.  She posed an interesting question and it’s a question that no doubt is asked often and probably asked in every generation.  She wanted to know:

Are young people worse off today than previous generations?

I was born in the 50s.  It’s not that the children or young people, PRE-1980s or 1990s were better off.  It’s that … speaking from an American point of view … the world “we” lived in had very clearly defined “black and white, right and wrong” standards.  These guidelines (or standards) made decision-making and not succumbing to peer pressure OR following the “in crowd” OR being tossed to and fro by any trend or movement, a little easier to make contrasts and comparisons for the purposes of making choices …that is to say, making wise life choices … speaking from my point of view.  Would love to be able to boast that all of my decisions were wise choices, but I can not.  That’s probably everybody’s lament.

Nevertheless, when we started moving from the “black and white” into the “gray areas” where Walt Disney programs were replaced by uncensored programming being disseminated to the masses … things just weren’t so clear-cut anymore.  Don’t get me wrong.  It’s good to question accepted “norms” and ask WHY.  But asking questions doesn’t automatically mean that everything “that is questioned” is wrong and needs to be changed to the exact opposite to make it better and right.

According to Wikipedia, the term “anti-establishment” was first used in a British magazine movement in 1958, and there were or are such movements that occurred in Iceland, Italy, the United Kingdom, India, Australia, as well as in the USA.  The Arab Spring is even categorized or described as anti-establishment.

According to me, this was a popular term used in the USA and based on the way I saw and heard the word being used, my interpretation was that you dared to challenge The Authority.  Quite frankly, I think my generation (60s and 70s) took the anti-establishment movement in the USA a little bit too far off course.  Of course, that’s just my opinion, and I could be wrong.

♦  How would you respond to Shaniqua’s question about previous generations?  Do you think they were better off or worse?

♦  What’s your opinion of the anti-establishment movement in America (or of a similar movement you may know of that happened or is happening somewhere else in the world)?