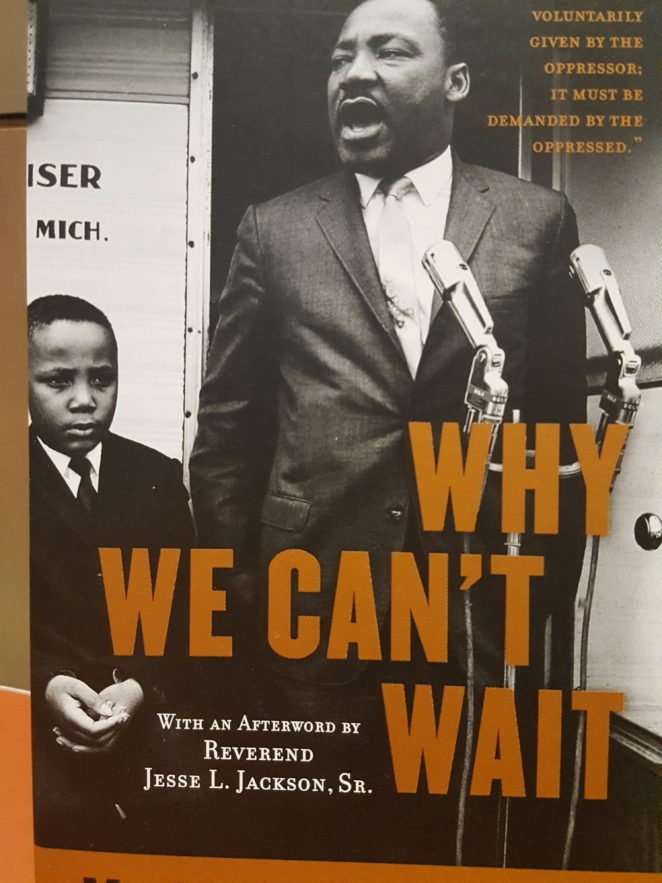 The assassination of Martin Luther King had a deep impact on my family. I had not seen my mother so upset since the JFK killing 5 years before. My brother Peter had recently returned from Vietnam & had been active in civil rights demonstrations before his tour of duty there.   He stopped attending church after the King slaying, suffering a crisis of faith.  A few days after the assassination I was playing whiffle ball with my cousin Michael. During a break, we talked about the killing. Michael told me his father said Dr. King was ” a socialist & a troublemaker”. I said  from what I had learned, he had been one of the greatest men in America, and someone I wanted to be like. “A Socialist Troublemaker? “Suddenly I knew what I wanted to be when I grew up.