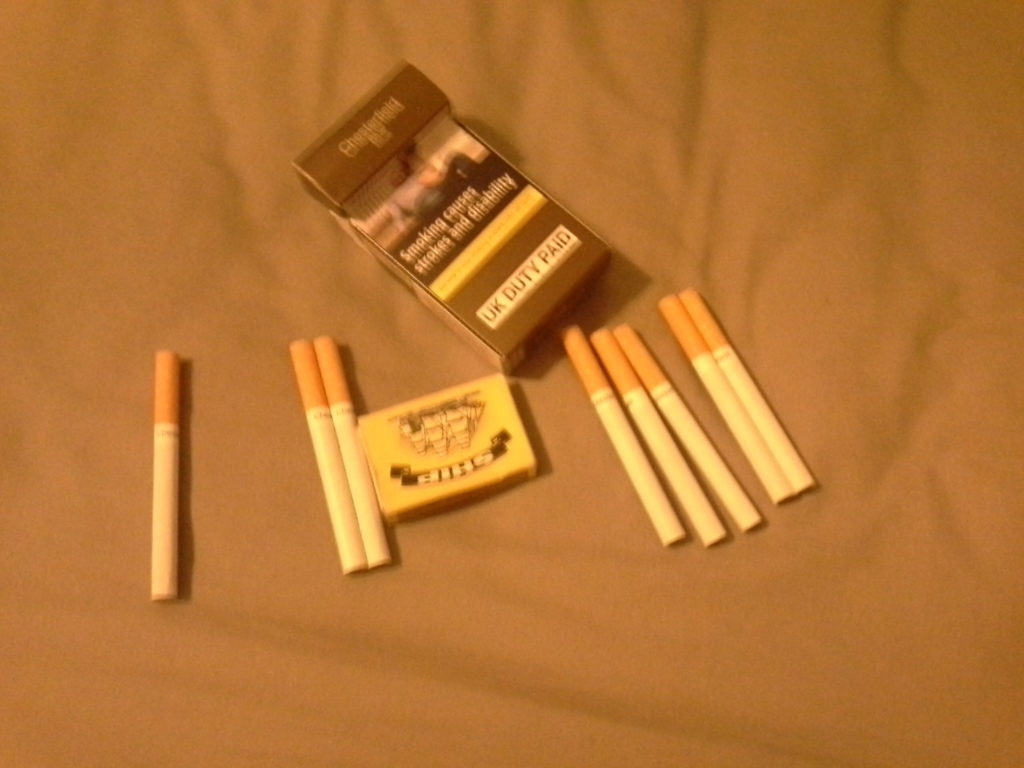 I don’t know what your views are on smoking and I don’t know whether those views have changed over the years or if they have been influenced by propaganda, mass thinking, cancer scares, personal illness, and age. 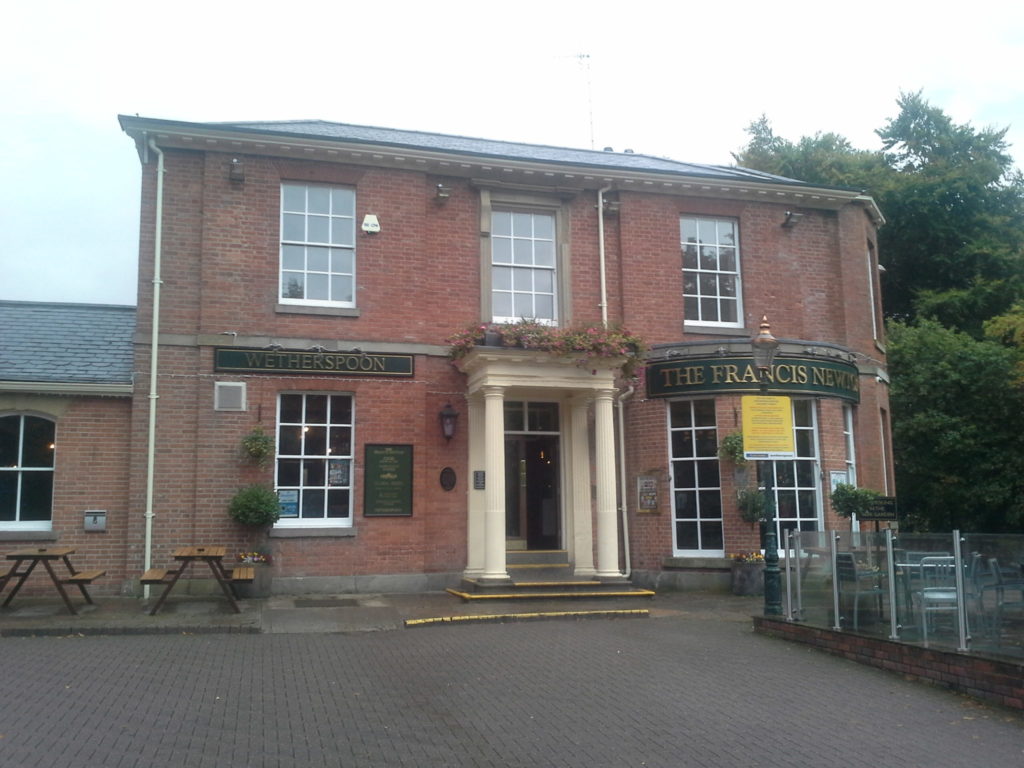 I do know, however, that I grew up with two cigarette-smoking parents and that between them they got through fifty cigarettes a day. Mum coughed every morning and Dad consumed twenty cigs plus the odd cigar when he wanted to emulate Che Guevara. So far so good or bad depending on your politics and butt-views (cigarette-butt views). Now I don’t want to become fractious and I don’t want to bore the pants off you (maybe I do – if you can send me a photo!) but here’s the rub : I’ve become pro-smoking as a response and reaction to Britain’s mania for banning smoking. 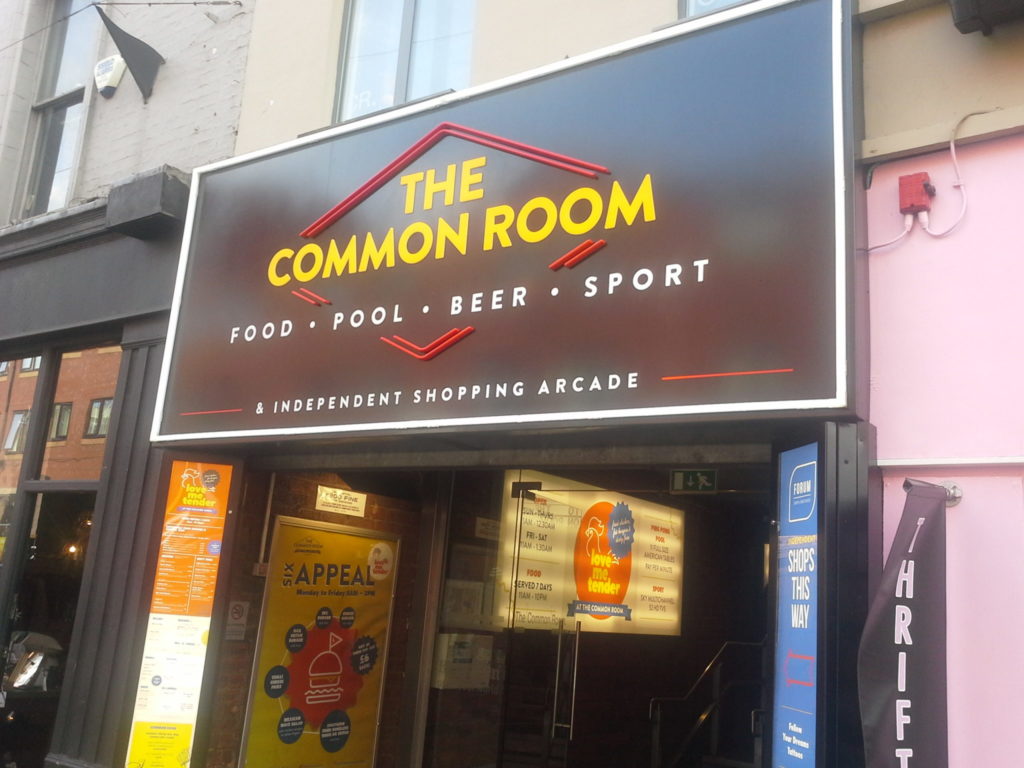 Why can’t Sir Paul McCartney and Mick Jagger support me, come out in the open and condemn the British habit of banning smoking? Those idols were some of the biggest mouths and mouth-pieces of the free-loving, free-smoking sixties! Why can’t the Woodstock Festival pensioners resurface and shout against repression? Is it because they aren’t bothered? Have changed their minds? Have something to lose by being trendy again? Have been knighted for their excruciating pains? Or have become dead because of drug-abuse!?

It’s well known that sugar, tobacco and alcohol get you in the end, so though I risk being anti-social, I’m still going to champion smoking and even some other illegal, semi-legal and legal (in the “right” context) drugs. Why? Because Britain has GOT MY GOAT yet again! Why can’t you smoke in a garden? 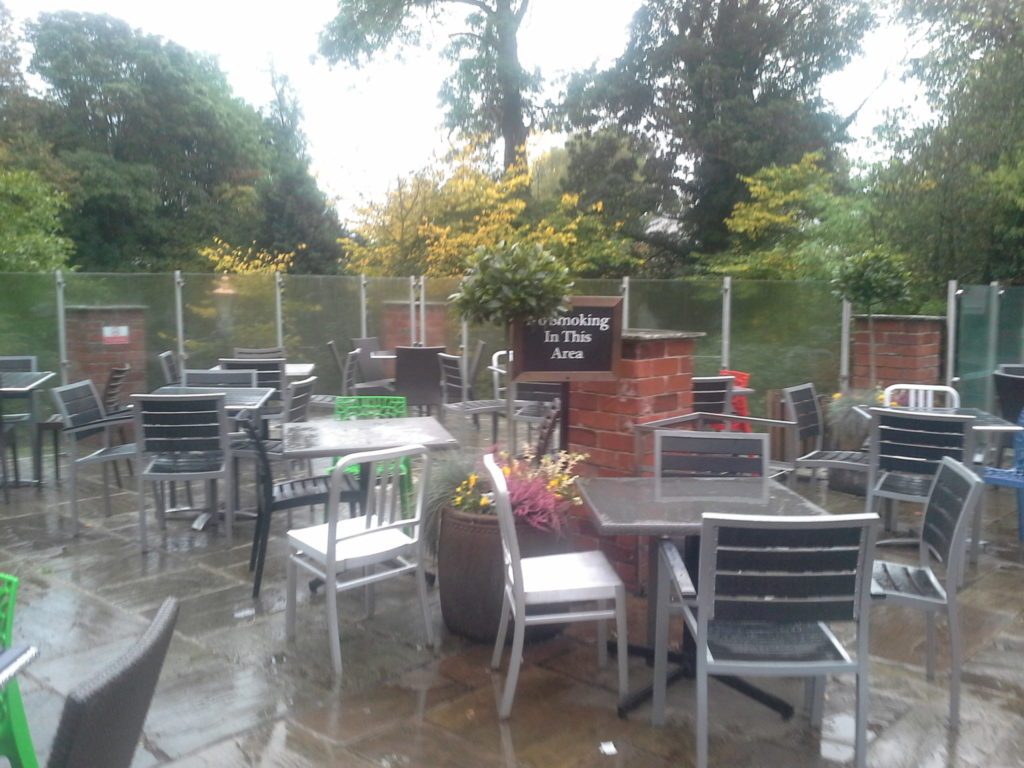 Why can’t you smoke in the street near your pub? Isn’t it up to an individual to say, “Don’t smoke too near me, mate. Please.”? Seemingly not. 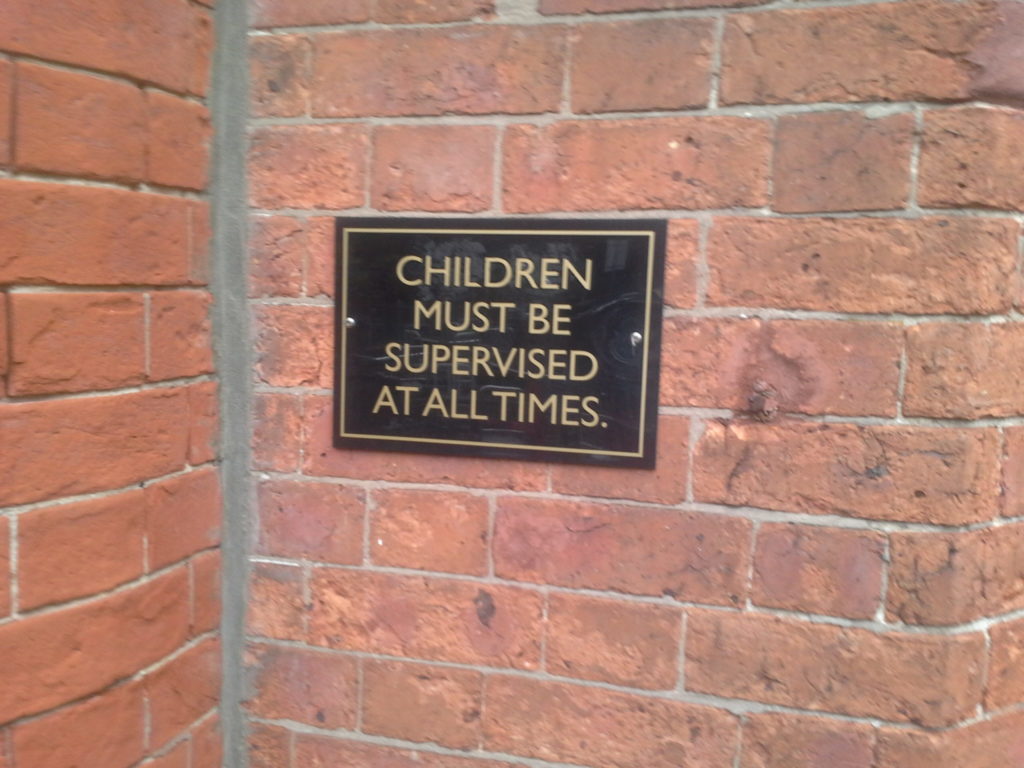 In this country in the northern hemisphere where autumn chills are everywhere and chilling everyone and everything (the 30th  of September), where sparrows and starlings have been decimated and where only raucous magpies strut, the signs state categorically what smoking has become and what fines can and will follow. 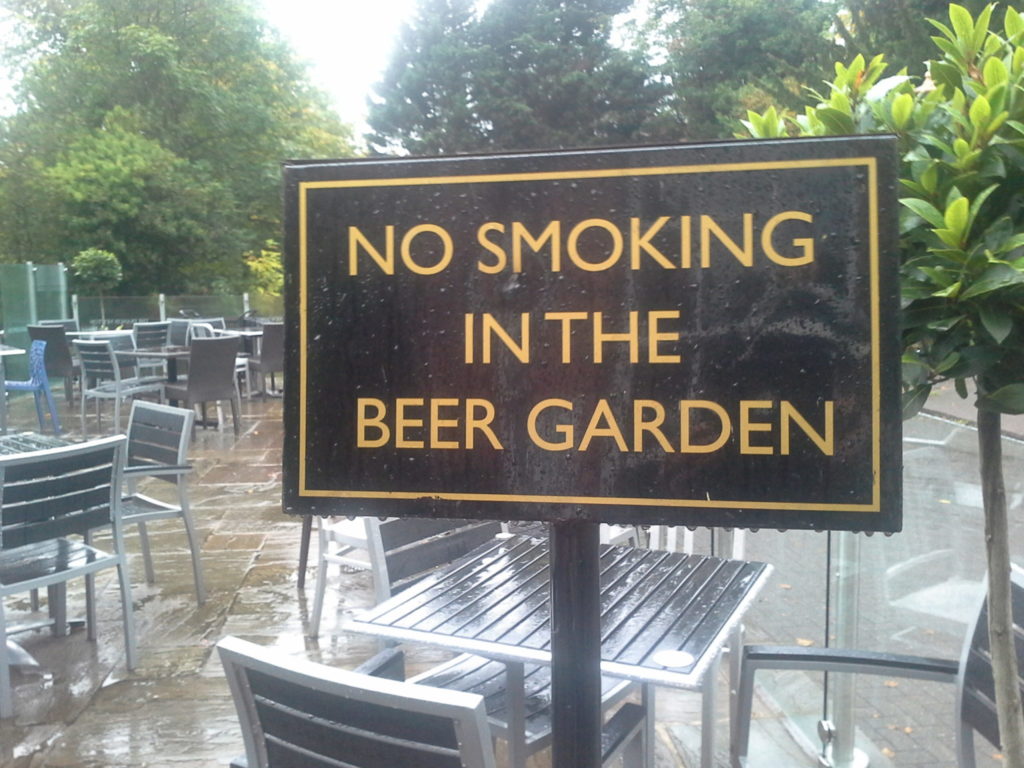 And just in case you are still adamant that this blogger is wrong, how about paying to park your car in a pub car-park before buying your overpriced pint and sitting in the chilly open where you can’t even light a fag? (See the photograph below!)

(Yes, the pub and the council are seemingly working together to wine you, dine you & fine you! OR…is it just the pub company, hiring a private contractor to install the necessary metres and notices, that is grabbing your dosh for parking on its private property in order to down one of its overpriced pints in one of its proliferatingly multitudinous pubs!?)