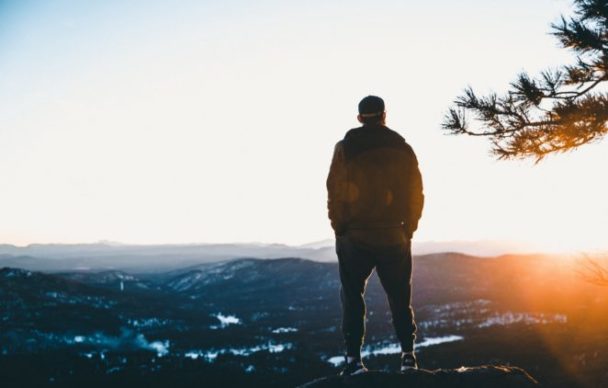 Paul loved his life.  He  never had such a ‘safety net’  before.  He felt so secure with Kushi’s mother   to look after Kushi and his daughter,  Priya.  Her brother and his cousin did all the repairs on the house he’d bought.

Paul saw himself as the ‘leader’ of a family.

Sometimes Kushi would   stay at the house with her Mother and brother,  but not often.   She knew she had to be at the flat with Paul  when the investigators arrived.

She knew immigration had to prove she was married to and living with Paul as his wife.

She also knew that they would visit more than once,  so she couldn’t leave after the first interview.

It was going to take time for Kushi to gain her citizenship.  She had to maintain the image.