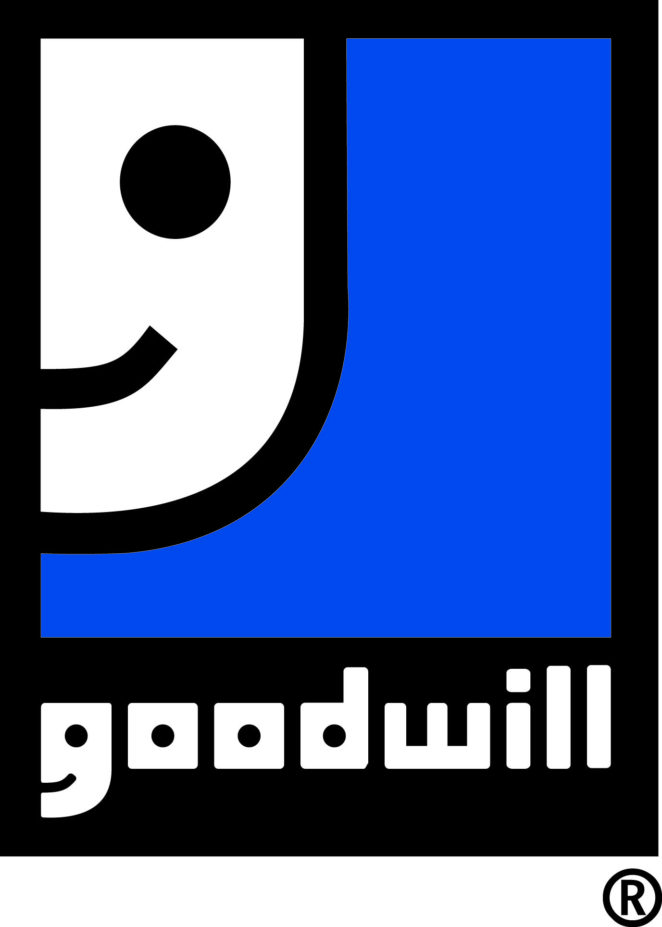 There is one thing about the Christmas holidays that brings out the good in some people. A secret donor who does not to have his identity revealed has purchased all of the toys at Goodwill Industries store in Fort Collins Colorado so all of the children that enter the store will get free toys at that store.

Todd Wakefield who is the Senior Senior Of Retail at the Goodwill store in Fort Collins has this deal where any child can pick one toy free of charge during the Christmas holiday season. 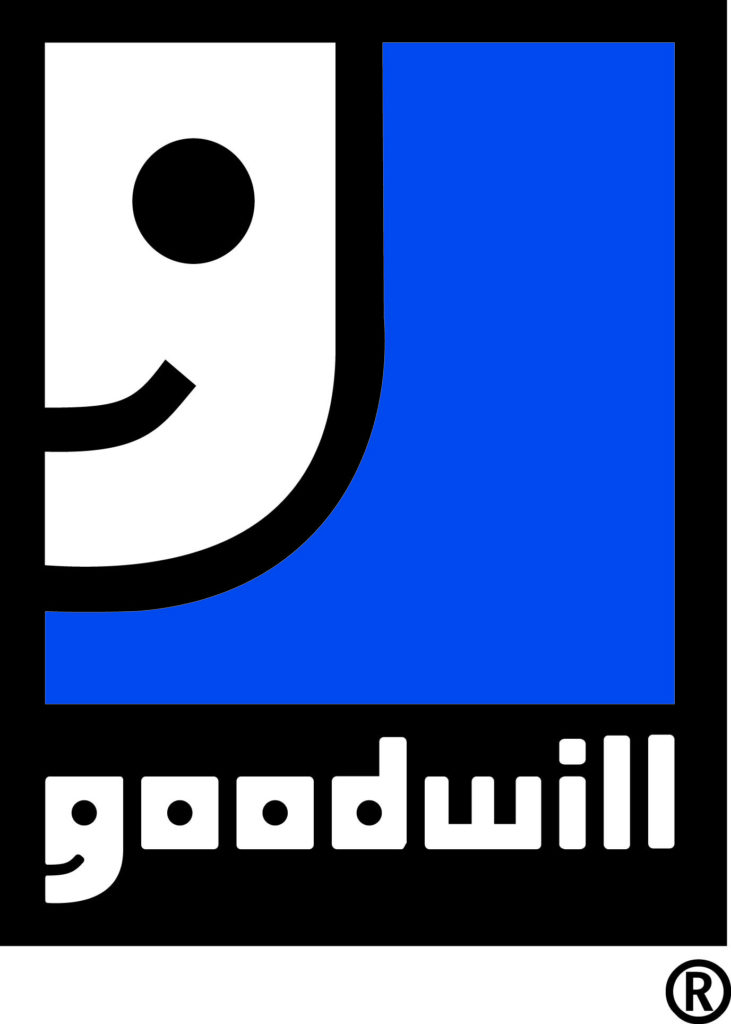 One reason that the secret donor does not his identity to be revealed is because he claims that his relatives have purchased toys at the Goodwill store during the Christmas holiday for many years so children can have at least one toy for Christmas.

I am sure that the secret donor who buys the toys at the Goodwill store in Fort Collins Colorado he does this act of kindness out of his heart and not to get some free publicity since if his identity would be revealed, the donor would have to play the role of Santa Claus everyday in Fort Collins Colorado since he would have to deal with many people who will think he is an automatic teller machine who will take advantage of his kindness.