When I was 12 years old, I wanted to be a nun.  Then I found out they couldn’t get married.  I changed my mind.   Don’t get me wrong, I love all the colors the nuns wear.  I love the praying, and all that, it’s just that I didn’t want to miss out on marriage.  I think I was old enough to know that it too, was a sacrament.

But when I was really little, I wanted to be a ballerina, then a mermaid.  I fell in love with the story of Hans Christian Anderson.   It wasn’t until I got to the sophisticated age of 10, that I wanted to be a rock star. Rock stars also had interesting outfits.

Then of course, I wanted to be an astronaut.  But when the Challenger exploded, I changed my mind.  In high school, when I got good enough in chemistry, I wanted to take advanced placement chemistry the following year.

But when I found out I had to take it as an independent study class, I figured it would be more of a challenge than I thought.  I took the band class in the morning, and the Journalism class right before lunch.  It fit my schedule.  I didn’t find out that my paternal grandfather was a reporter for the Mexican Observer newspaper, until after my quinceanera.  But when I did, deciding on journalism was the easiest thing.

I went on to win the San Diego Union Tribune Scholastic Journalist Award in 1994, at Herbert Hoover High School.  My  journalism teacher, Mrs. Kim Lucostic nominated me for it.  Even if it wasn’t chemistry, it was destiny for me. 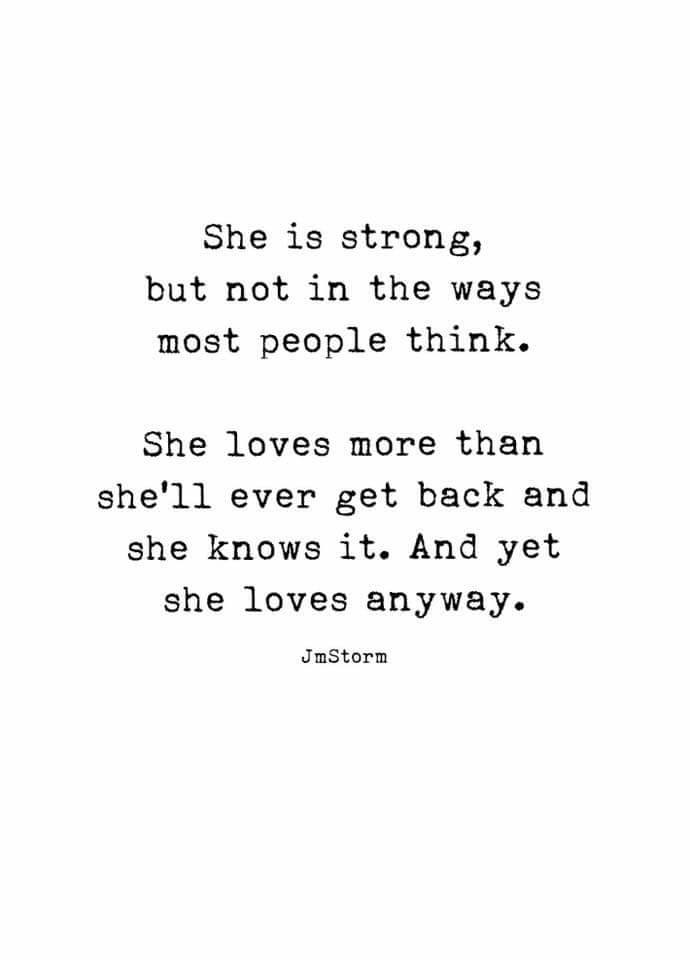